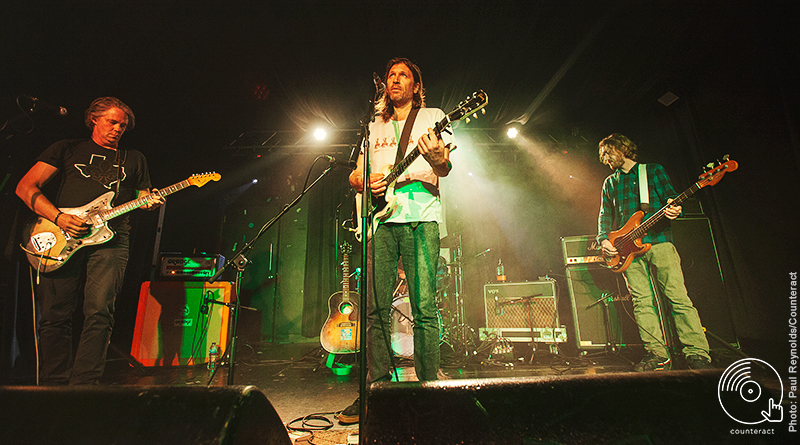 On Friday 15th February, Evan Dando proved that he’s still slacking after all these years with a career-spanning set that shrugs and soars in equal measure.

“It’ll sound good in tune,” laughs Heyrocco singer Nathan Merli. “This is support band shit.” Support band they may be, but there’s nothing shit about Heyrocco. The three-piece are the perfect appetiser for The Lemonheads – their songs encompass the aching adolescent longing and roughed-up melodies of not only the ‘Heads, but also alternative rock greats such as The Replacements and Nada Surf. The wonderfully titled ‘Mom Jeans’ and ‘Ashtray’ are bathed in bittersweet distortion and Merli’s sweeping vocals. 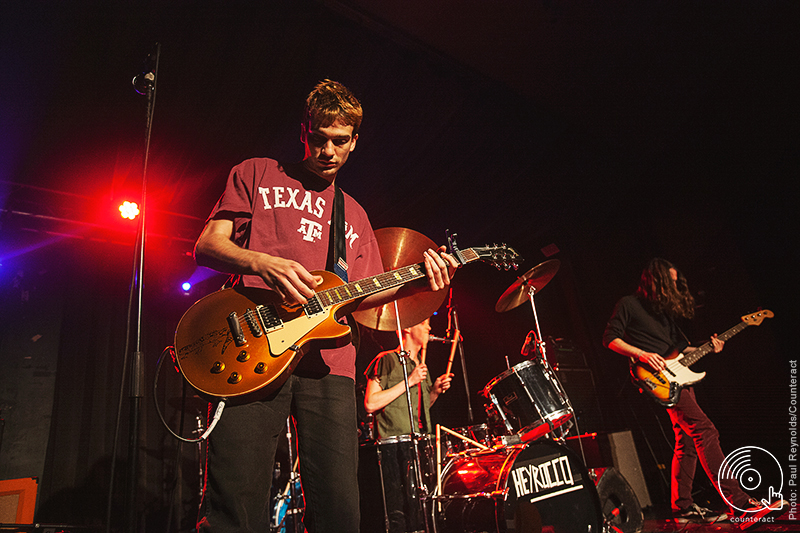 Evan Dando is surprisingly tall, unsurprisingly handsome and shockingly drowsy – throughout The Lemonheads’ performance, Dando retains an admirably out-of-sorts aura that is only fleetingly broken by him kicking away an errant microphone and bashfully waving hi to the photographer. That shrugging shtick, however, is what gives The Lemonheads their everlasting currency – Dando permeates the purity and potency of a lazy day in the sun, his wistful drawl the perfect companion to a summer malaise. 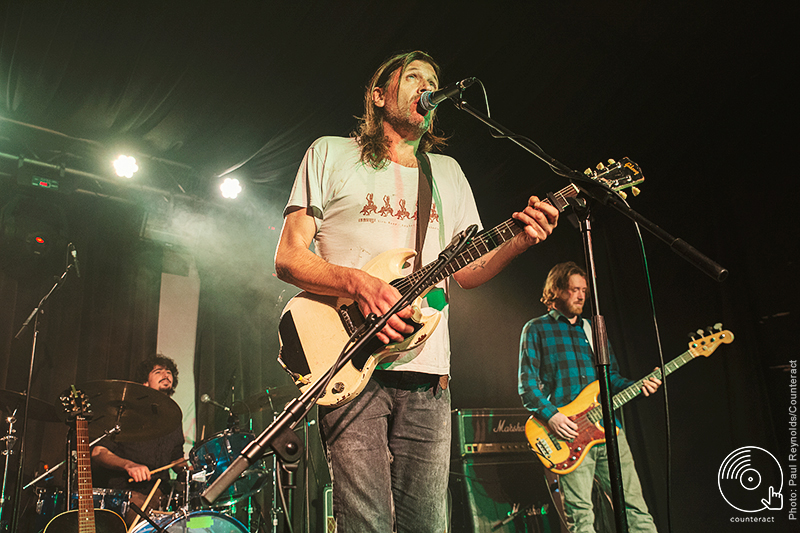 Opening with the lilting shuffle ‘Speed of the Sound of Loneliness’, Dando and his three-piece backing band add grit and gristle to his hitherto tender anthems – the added crunch makes ‘Down About It’ zip, ‘The Turnpike Down’ soar and ‘Bit Part’ ache. Alongside his handy way with a melody, Dando has always had the unrivalled ability to craft compelling vignettes about the minutiae of life – arguably his greatest song, the blistering ‘Stove’ must be the only track in history to wring genuine emotion from the loss of a kitchen appliance. Meanwhile, you can feel the hazy Australian sun beam down through the fizzing ‘Hannah & Gabi’ and the breezy anthem ‘It’s A Shame About Ray’.

Dando is a genial host, even if his drawling quips are wonderfully inaudible. When his band depart, sans the dextrous fretwork of guitarist Chris Brokaw,  Dando showcases The Lemonheads’ mellower turf. His voice, a hangdog burr that sounds warm and weathered, remains in fine fettle, and his rendition of the melancholic ‘Hard Drive’ leaves the sold-out audience in spine-tingling silence. Contrarily, ‘Frank Mills’’ snapshot of dashed romanticism has the crowd singing back every word to a visibly moved Dando. 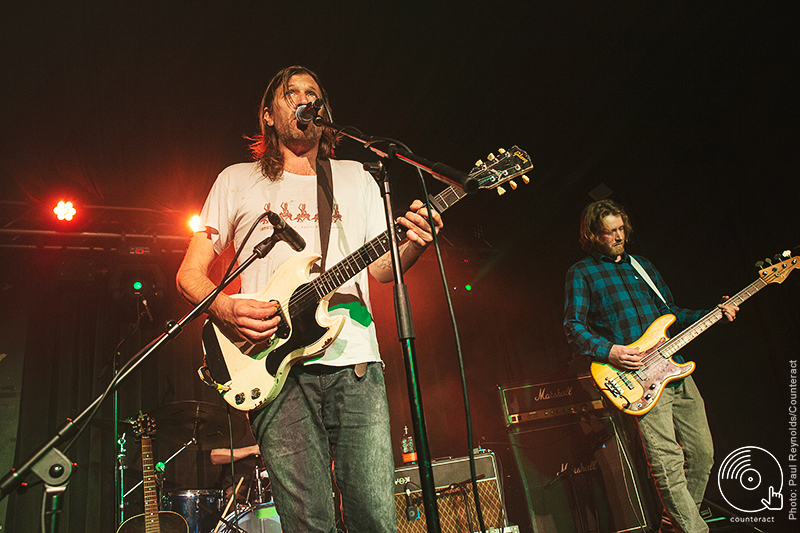 Here in support of Varshons II, the band’s latest collection of lovingly crafted covers, Dando and his band add bite to the country toe-tapper ‘I Just Can’t Take It Anymore’ (Gram Parsons) and the warped melodies of ‘Can’t Forget’ (Yo La Tengo), but it’s his originals – or the ones written with the likes of Tom Morgan and co – that draw the biggest cheers. ‘Tenderfoot’ remains a cautionary tale set to crunching fuzz, ‘My Drug Buddy’ is blanketed by bruised riffs and ‘Into Your Arms’ is bittersweet and beautiful.

Closing with the deceptively throwaway chug of ‘Confetti’, allegedly penned after Dando’s parents divorced, and the strung-out ‘Dawn Can’t Decide’, the audience is reminded that while it has been a whopping 13 years since The Lemonheads released any original material, Dando is still able to make his old songs shine…and other people’s, for that matter.