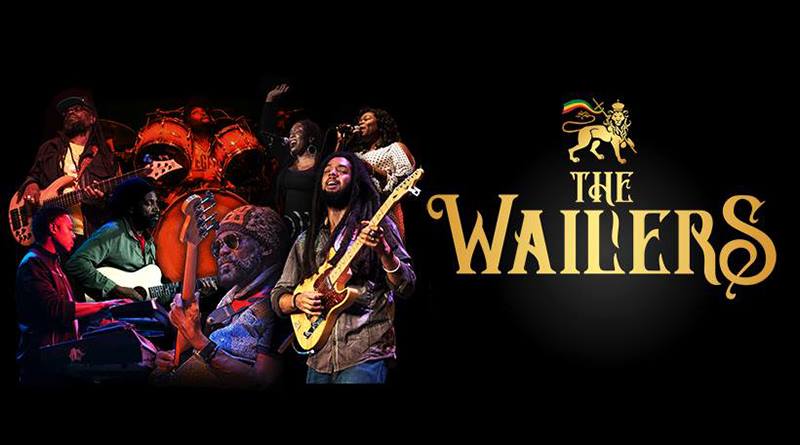 Honouring the legacy of Bob Marley, his band The Wailers continue to play worldwide. Next month, they return to the UK circuit for an expansive tour, which includes a night at Birmingham’s O2 Academy on March 15th.

Made up of founder and bass player Aston ‘Family Man’ Barrett, guitarist Donald Kinsey, vocalist Josh Barrett, drummer Aston Barrett Jr, rhythm guitarist Owen ‘Dreadie’ Reid, and a swathe of other supremely talented musicians, The Wailers are returning to the UK. The group have been bringing reggae and love to the world since before Marley’s untimely death in 1981, and are sure to provide a phenomenal spectacle.

Touring as their current unit, it is mostly made up of the sole original members of the original band. The UK shows for their 2019 tour will also travel to Jamaica, the USA then onward into Europe. Previously, The Wailers stormed well-received sets in South America and India. The band’s show at the O2 Academy in Birmingham follows rapturous shows in the city in both 2013 and 2014, with all signs pointing to a successful return visit.

Their touring setlist consists of hit tracks and ardent fan-favourites from the album Legend, alongside the seminal Exodus, comprising of ‘Could You Be Loved’, ‘Stir It Up’, ‘No Woman, No Cry’, ‘Is This Love’ and ‘Jamming’ – to name just a selected smattering.

Tickets for the tour are available here, whilst the full list of dates are below.