Alto Comedy is Birmingham’s brand-new quarterly comedy night led by women. This March, they launch with their first ever event, held at Centrala in Digbeth.

The brand new night promises to always showcase a female identifying Headline Act and MC within a mixed line-up, as a our way of addressing gender discrepancies in traditional, comedy circuits. Local, regional acts are also promised a look in at the night, which celebrates diversity and equality in comedy. 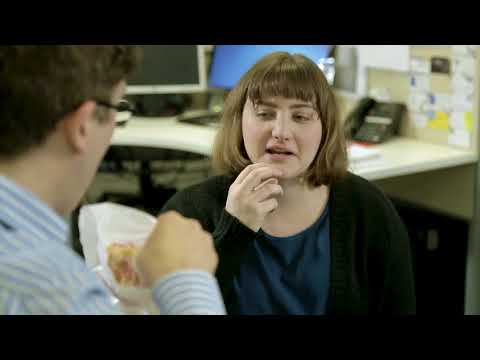 On the bill for Alto Comedy’s inaugural event on 16th March is Melbourne International Comedy Festival award-winner Laura Davis. Described by Time Out magazine as “a cult favourite;…she won’t remain an underground name for much longer”, her ambitious solo show Ghost Machine made a splash at last years Edinburgh Fringe.

Also performing are Jessica Fostekew, Dan Muggleton and Carly Smallman – the latter best known for the runaway success of her Bring Your Own Baby Comedy events, a lunchtime comedy club for parents where, you guessed it, babies are welcome.