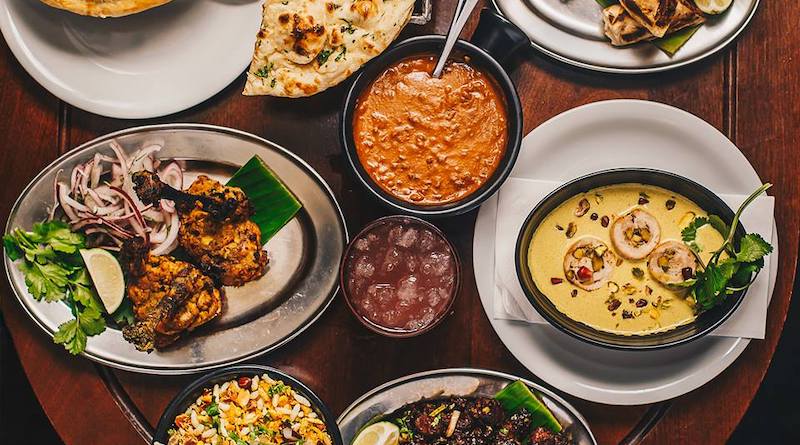 Irani café Dishoom, with seven branches across the UK in London, Manchester and Edinburgh, set to open in Birmingham later in 2019

Popular Irani restaurant chain Dishoom is set to open its eighth branch later this year, with a unit on the £700m Paradise development earmarked as its location.

Dishoom, which which offers extensive breakfast, lunch and dinner menus, first opened in Covent Garden in 2010 and has since opened six more restaurants, with five in total in London, one in Edinburgh and most recently Manchester, having opened their seventh restaurant there in 2018.

May your hunger be sated, thirst slaked and your belt loosened a couple of notches.

Dishoom’s restaurants are welcoming and they “pay homage to the Irani cafés and the food of all Bombay”.

Work on Paradise is set to be completed this year after additional funding was secured to finish the project, and Dishoom is set to take up one of the restaurant spaces at the new developments One and Two Chamberlain Square.

Phase 1 of development is set to complete this year. Phase 2, bringing a 22-story hotel and community square to the city, is scheduled for completion in 2022, before Phase 3 begins in 2023.