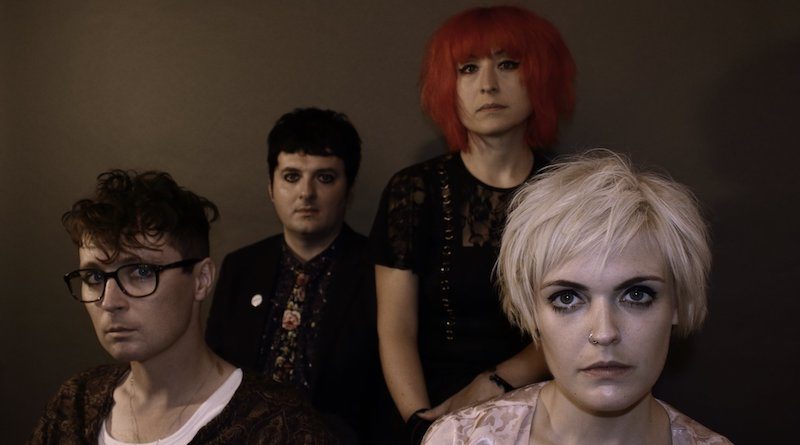 In support of their third studio album, In Search of the Miraculous, out February 22nd, Desperate Journalist are set to play seven dates across the UK.

Channeling murky post-punk vibes from the 80s, Desperate Journalist’s fresh take on the much loved sound is something not to be missed.

Starting at Birmingham’s ever-excellent Hare & Hounds on March 14th, Desperate Journalist are sure to grace the UK with a selection of fan favourites from their back catalogue; but along with the classics are sure to come an array of new material, such as their latest single ‘Satellite’ which dropped in early January. If their latest track is anything to go by, expect further gloomy embracing of legendary post-punk acts like The Cure or Joy Division, sprinkled with the bright and brittle tones of many post-punk revival and indie bands from the 2000s. Think The Smiths meets Interpol, or perhaps Television meets Editors. Any way you look at it, it’s a golden formula and something that fans of the genre are sure to have an easy time picking up and enjoying.

Support on the tour will come from twee-pop and jangle-pop four-piece The Proctors as well as Birmingham regulars Modern Literature. 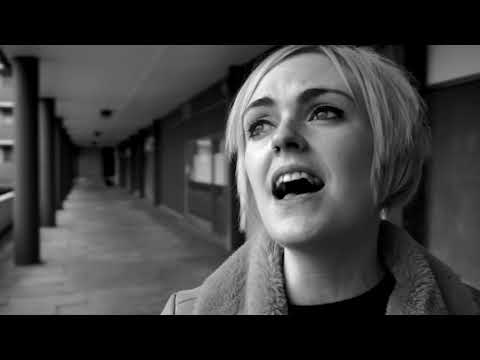