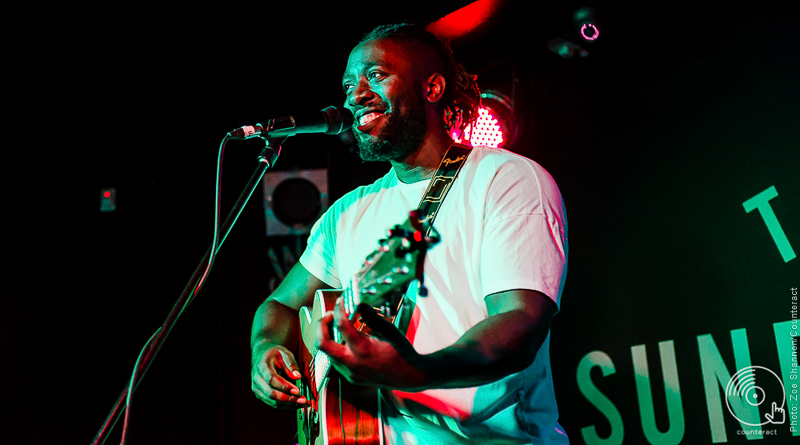 Kele Okereke (A.K.A Kele), best known as the irreverent frontman of indie rock outfit Bloc Party, is set to tour the UK this May in promotion of his latest solo album, 2042

Originally scheduled to take place in February, the tour was rescheduled to May to give Kele, who has been busy working on Bloc Party’s untitled forthcoming album (release date TBC!), more time to prepare. All tickets purchased for the original February dates, including the Hare & Hounds show presented by Birmingham Promoters, remain valid.

Bloc Party were founded in 1999 by Kele Okereke (lead vocals, rhythm guitar) and Russell Lisack (lead guitar). After acquiring a bassist (Gordon Moakes) and a drummer (Matt Tong), the band released their debut album, Silent Alarm, in 2005 to critical acclaim. Bloc Party have released five studio albums to date, their most recent being 2016’s Hymns.

Kele has released four albums as a solo artist, beginning with The Boxer in 2010. In November 2019, his fourth solo album, 2042, was released through Kola Records. The record has been described as his ‘most political work yet’ and compared to rapper Slowthai’s Nothing Great About Britain for its lyrical focus upon racism in the UK. 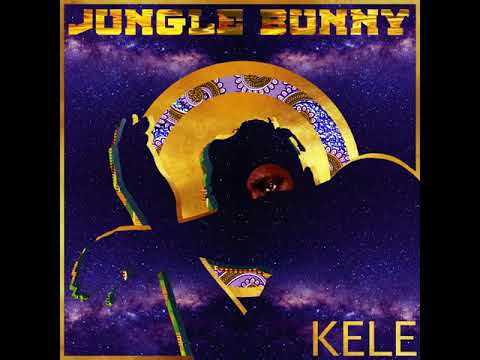 For a full list of Kele’s upcoming UK tour dates, see below. Tickets are available to purchase here.