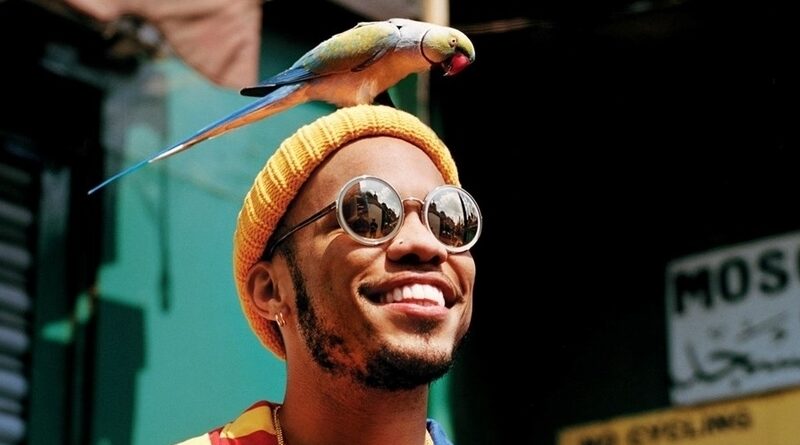 The smooth criminal with a flair for bouncing hip-hop bops, LA nights-tinged R&B loungers and offbeat punctuation placement is coming to the UK this summer.

Anderson .Paak, aka the man with the best teeth in the game, will only be playing three dates in England this year. He’ll be hitting the O2 Academy in Birmingham on August 22nd as his only actual headline date in England, with the other two being festival slots at Reading and Leeds.

That means this is your only option to see .Paak as he should be seen – with proper, well-tuned acoustics and a crowd there with only one act in mind. He’ll of course also be joined by his band, The Free Nationals, who have achieved a degree of infamy as some of the hottest session players out.

For the uninitiated, this smattering of UK dates is somewhat of a victory lap for the born and bred Californian singer/rapper. Having been grinding the music game since ‘09, .Paak had his come up in 2015 when he featured on 6 tracks on Dr. Dre’s uneven but occasionally thrilling comeback Compton. The most exciting parts? Easily .Paak’s verses. 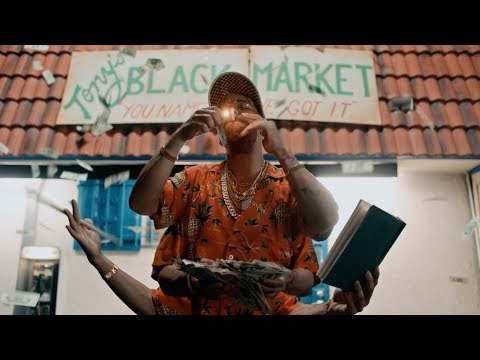 From there he dropped his breakthrough Malibu, which itself has been followed by a bevvy of increasingly successful releases. His collaboration with hyper-prolific producer Knxwledge, NxWorries, saw a slight pivot to loop-based hip-hop, whilst his two albums in the past year Ventura and Oxnard exhibited a knowingness of the two developing sides of his artistry: pop and soul.

This is set to be a fantastic show, and a rare opportunity to catch such an exclusive and elusive artist in Birmingham. Get your tickets here.