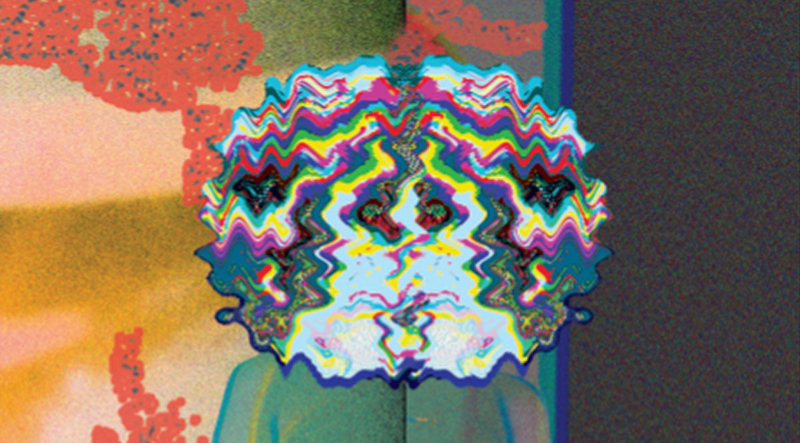 Dorcha have long been at the forefront of Birmingham’s experimental music scene. Emily Doyle reviews their new LP, Honey Badger

Their experimental noise-pop has garnered praise from BBC Radio 6’s Stuart Maconie on the Freak Zone, and seen them perform for BBC Radio 3 Late Junction, Flatpack Film Festival, Supernormal, Supersonic Festival and more. It only seems fitting that the versatile quintet should be the ones encouraging us to embrace the unusual as we head into the tail end of 2020.

Dorcha’s tumultuous new album Honey Badger plungers the listener into a swirling pool of psychedelia. The title track combines theatrical strings with some delicious synths courtesy of Geoff Barrow’s Invada Studios; it’s a parcel of high-concept prog rock which sets the tone for the whole record, an agitated ode to the introvert.

Each track, while unmistakably part of the same musical hydra, has its own distinct persona. From the woozy, glammed-up strut of ‘Lizard’ to the abrasive grunge of lead single ‘Monkey Dust’, Dorcha take the listener by the hand and lead them along with a series of delirious earworms. Fan-favourite Bruiser, first released as a single back in 2018, has had a make-over and gone from dissonant post-rock to spangled disco fantasy.

While Dorcha originally had plans to launch the record with a live AV experience back in May, they’ve refused to let COVID get in the way of their exploratory nature. Last month, they told us they’re working to bring the project into a new, remote space, inviting responses to the songs from a host of outside parties that will make up a full-length stream to accompany the record. With whispers of contributions from Matters’ Brid and Stu, IMPATV, Lone Taxidermist, Shiyi Li and Eric Tobua, it’s an ambitious plot to bring the full Honey Badger experience into the listener’s living room before the year is out.

On top of this, the mysterious “arcade” tab on the Dorcha website is now live – rumour has it that is you rack up a high enough score on the ‘Honey Badger’ game, there’s a prize to be had…

Dorcha’s new album, Honey Badger, is out now and available to purchase via Bandcamp. 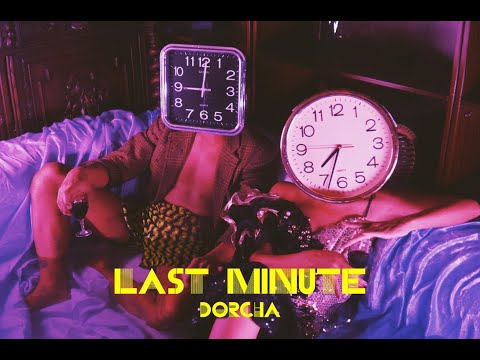