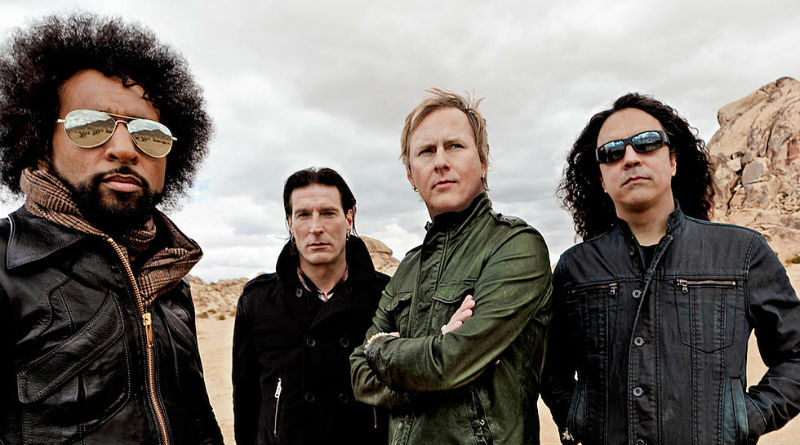 Three decades in, Alice in Chains showed no signs of slowing down at a lengthy gig at Arena Birmingham on May 24th.

Beginning as a high school band way back in 1987, the band have an enduring appeal among hard rock fans. Their latest album, Rainier Fog, was their first top ten album, and was nominated for a Grammy. It’s fitting then, that they’re playing at the massive Arena.

The evening begins with support from San Francisco’s Black Rebel Motorcycle Club, whose performance draws a lukewarm response from the crowd. It’s by no means bad, bringing to mind the seductive stadium rock of Muse, but it’s ultimately middle-of-the road-fare offering little to excite a roomful of fans of the edgier Alice in Chains.

By the time AIC get on stage, the room has filled considerably, and the excitement in the air is palpable. Without a word, they start off the set with “Bleed the Freak”, a track from debut album Facelift. It sets the tone for the rest of the gig, which is as much a trip down memory lane as it is a showcase of the band’s new material.

Frontman William DuVall is in the unenviable position of being the replacement for the late lead vocalist Layne Staley, who for many fans, marks the era of the ‘real’ AIC. Indeed, you don’t have to look hard online to find reviews of their more recent material from old fans bemoaning that the legacy of Staley is being tarnished. 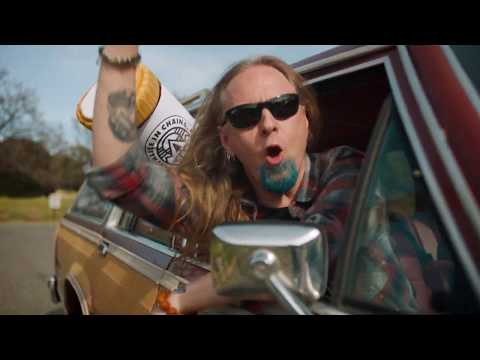 But DuVall is a genuinely talented vocalist, and his renditions of the the band’s Staley-era material are brilliant. His performances of Facelift’s “They Die Young” and “Man in the Box” are particular standouts. The deeply morbid lyrics of the latter make them rather odd material for a singalong in a huge stadium, but when DuVall snarls “Shove my nose in shit” and hundreds of people join in, it’s a truly powerful moment.

What’s more, DuVall harmonises beautifully with co-lead vocalist Jerry Cantrell, who also happens to be possibly one of the greatest guitarists in the world, providing plenty of mesmerising solos over the course of the evening.

One of the most noteworthy aspects of the performance is the remarkable stamina displayed by the band. They’re a group of 50-somethings who lived through the grunge era, yet the energy of their performance is more enduring than that of many young bands. In fact, there’s never a sense that the band are tiring, even after they play a 4-song-long encore.

The fact that the best performances of the night are all of material that is decades old doesn’t reflect well upon the quality of the band’s newer output. Nonetheless, it does translate well to a live setting, and Rainier Fog’s infectious single “The One You Know” is undeniably a stomper.

For those keen to get another AIC fix, the band won’t return to the UK again for a while, although they are touring Europe until late June, so if you’re desperate not to miss out, get your tickets soon!