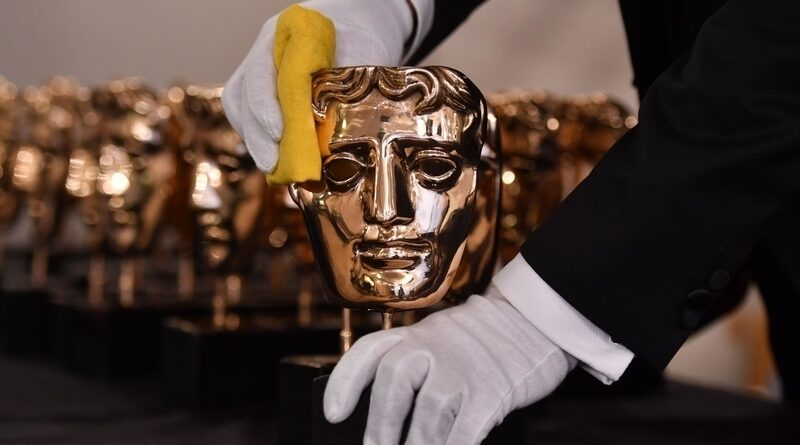 Amidst controversy over its hegemony of established white male stars, the BAFTAs 2020 very much stuck to the script.

Since nominations were announced at the start of 2020, the British Academy Film Awards (the ‘T’ for Television’s ceremony coming up in May) have been embroiled in controversy over its lack of diversity. Most visibly, this points to all 20 the acting nominees—both supporting and lead—being white, and no female directors nominated since 2013. How appropriate then for the ceremony to occur on what can dubiously be regarded as “Brexit weekend”.

While we may now be alone in the world, we are not alone in that discrimination—the Golden Globes and Oscars draw similar criticisms. Awards shows function as a microcosm of the industry at large, emphasising the systematic exclusion of non-white, non-male professionals in film. For all the talk of inclusion, barriers are weighted at all levels of entry, training and development, and career progression, despite increasing rafts of schemes countering these discrepancies.

Amid open dialogues following 2016’s #OscarsSoWhite and the 2017 eruption of #MeToo, the elite award circuit is a place where change (or lack thereof) is most visible, while also offering a global platform to demand it. Thus, the BAFTAs this year served to both uphold the status quo in who-won-what, while making nominal gestures towards diversity in the ceremony. Tantamount then to shrugs of acknowledgement indicating “well, we know the roof is caving in but here’s a novelty umbrella”. 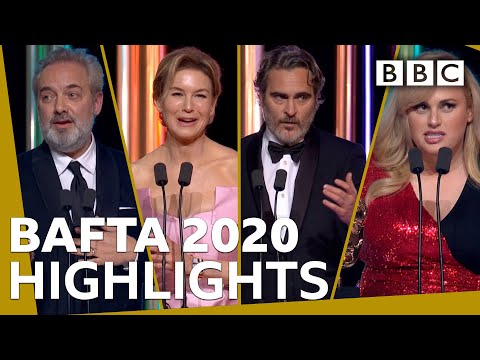 Rather gamely, the ceremony began with People Do Nothing’s Asim Chaudhry performing a casting skit with 1917 director Sam Mendes and Jojo Rabbit star Roman Griffin Davis. A reference to the near-total whiteness in 1917 was followed with a cutesy “tell Adolf I said hello” gag, effectively suggesting “we know we’re bad, but we’re not that bad.” It culminated in a deliberately garish “#BAFTAsSoWhite” wink to camera, inducing exasperated groans and presumably bafflement by non-British guests as to who Chaudhry was.

For all its naff British humour, Graham Norton is a superlative (Irish) host. In an embroidered vintage scarlet-velvet tux, he translated his warm humour that trounces American chat shows to the Royal Albert Hall. Norton’s opening monologue hit the right notes, nodding to sustainable fashion, environmentally friendly travel and it being “the year when white men finally broke through”. All done with grace and professionalism that inspires rather than offends, a la Ricky Gervais’ Globes-hosting.

If the voters hadn’t had diversity in mind, the opening montage did, showcasing the breadth of the cinematic year that was, including many regarded as overlooked in the nominations, including Lupita Nyong’o, Dev Patel and Jennifer Lopez. Again, gestures towards corrections as opposed to enacting them. In the TV edit (the ceremony takes place earlier in the evening and is chopped up for a two-hour 9pm BBC One slot), Outstanding British Film was up first and set the tone for the evening to come.

Beating out the likes of Bait and For Sama, 1917 took home the prize, and indeed went on to take home many more, veritably cleaning up with seven wins from nine nominations. For all its “one-take” technical achievements and crowd-pleasing universal themes, the World War One thriller is a sturdy winner. However, the Outstanding British Film category is unique to the BAFTAs and an opportunity to spotlight smaller successes, here missed as the gong will be lost in the headlines of 1917’s larger victories.

Its other wins and misses are variously predictable and inexplicable. Roger Deakins’ awe-inspiring cinematography rightfully earned him a fifth BAFTA, but a win for visual effects in a film that prides itself on physical production design seems misplaced. Of the big hitters, 1917 took home Best Film and Best Director, pipping The Irishman, Joker, Once Upon a Time… In Hollywood and Parasite in both categories.

Maddeningly, it’s difficult for domestic audiences to assess the justness of this victory, given Parasite—a film heralded by many as the best of the year—is yet to even be released in Britain, arriving 7 February. Otherwise, the mirrored nominations are uninspiring—The Irishman being a Scorsese greatest hits (ed: Harry Jones disagrees), Joker perfectly adequate if overblown, and Hollywood being a lethargic nostalgia-fest with a twist. While each film is excellent in its own way, none reinvent the wheel in either theme or practice.

Predictability underpinned the rest of the evening. All four acting awards went to the same people winning every other 2020 acting award—Renée Zellweger, Joaquin Phoenix, Laura Dern and Brad Pitt. Highlighting the futility of the whole enterprise, Scarlett Johansson was nominated in both Supporting and Lead, while Margot Robbie clocked up two of the five Supporting nominations herself. Clearly, a lack of space for diversity and inclusion is not the issue—it’s the will of the voters and their conscious and unconscious biases. 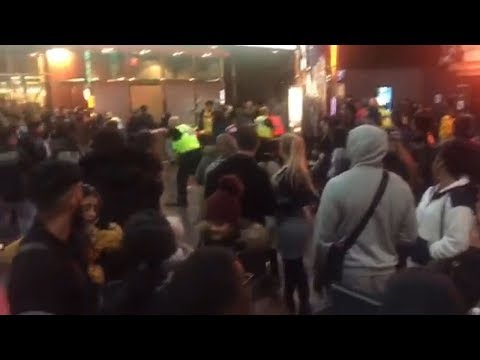 Smaller joys were found elsewhere. Michael Ward won the publicly voted Rising Star award, rubbishing the media storm around the Blue Story brawl in Birmingham’s StarCity cinema. For Sama deservedly won Documentary, and now sits on All4 to watch at your convenience, and Little Women won Costume Design, in a valid but seemingly consolatory manner—having been omitted entirely from the main awards.

Perhaps the moment that epitomised the whole affair was that of Best Casting. A new award, it represents the main structural change in the BAFTAs 2020—an opportunity for progress. The winner, however, was Joker, the most nominated (eleven) and controversial film of the year, trailing controversy around promoting incels and white male rage. It’s not a bad film (ed: now I’m going to have to disagree) and I don’t give much credit to its ethical criticisms, but it is just not as good as the awards it’s getting.

Rather, Casting should have gone to Sarah Crowe for The Personal History of David Copperfield, a brilliant exercise in colour-blind matchmaking. Regardless, the category was relegated to the end of the closing round-up montage anyway, apparently not deserving of viewers’ time. So, epitomising the BAFTAs 2020—an opportunity for progress, missed and swept under the (red) carpet.