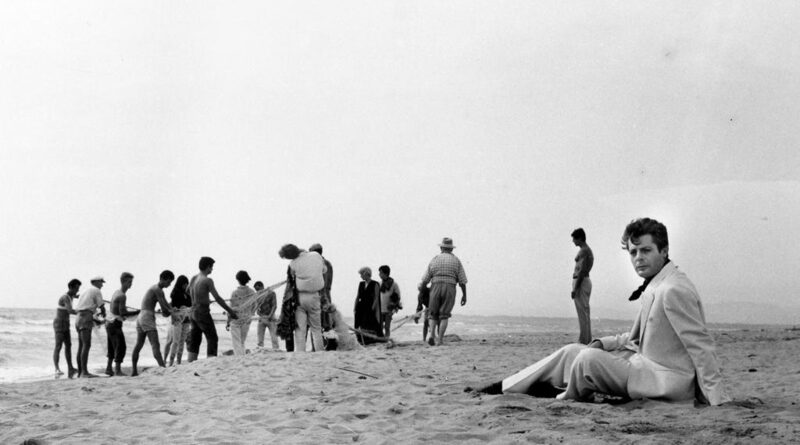 1960 presented the world with Marcello Mastroianni, one of European cinema’s most famous faces. So why did the Latin Lover not make his mark in America?

Federico Fellini’s masterpiece, La Dolce Vita, was an instant hit in 1960. After winning the Palme d’Or it was received well by audiences throughout Europe and America. It was a breakthrough film for actor Marcello Mastroianni, an actor who has since become an icon in European film culture, and a man with a painful degree of what cinema has since determined to be charm, style, and sex appeal. Visually, he’s everything Hollywood could ever want in a leading man, as well as being a phenomenal acting talent. Why then, should he not have found, or even particularly looked for success in the states? 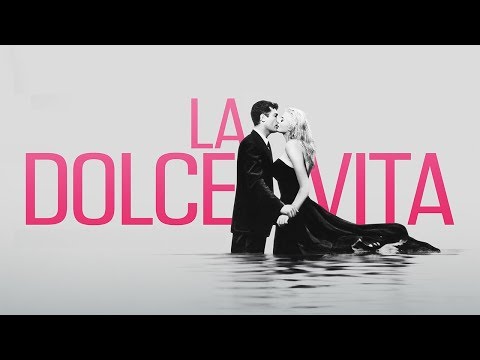 If we think about Hollywood in a cynical sense (as we should), you have to wonder why they didn’t want to make the most of Mastroianni. Why didn’t they want to exploit his good looks and charm? Why didn’t they flash cash to entice him away from the competition of European cinema? He could’ve out-cooled any cowboy, gangster or James Bond wannabe. It’s true, the likes of Belmondo were also known for their good looks and charm but Belmondo was perhaps too French-looking, too roguish for all-American audiences. Conversely, Mastroianni seemed smart, well-put-together, intelligent and like he’d be damn good in the sack.

It may be said that throughout Marstoianni’s career, Hollywood didn’t treat European characters particularly well. European actors were often stereotyped or made the bad guy. Mastroianni wasn’t the bad guy—he was the Latin Lover, smooth and irresistible, conflicted and complex. He was a lover, not a fighter and America always wanted the hero to be a lover and a fighter. In La Dolce Vita, he plays a gossip columnist grappling with the intrusive nature of his job as he bundles through Rome in a hedonistic search for the sweet life. How can a man so comfortable and composed when playing a character with so many complexities flourish in the land of the archetype? Perhaps he was too good for Hollywood.

La Dolce Vita made Mastroianni a name amongst cinephiles and Italian audiences. It gave him a platform to work alongside other great Italian directors as well as several more films with Fellini. He was demanding millions to make films in his home country, and had relationships/affairs with many famous actresses. Maybe Hollywood just didn’t seem all that appealing to him. Mastroianni himself once said “I have nothing against Hollywood. But today’s best films are being made in Italy. So why should I leave Rome?” This seems as good an answer as any, but in the age of Disney you have to ask: doesn’t everyone have a price? 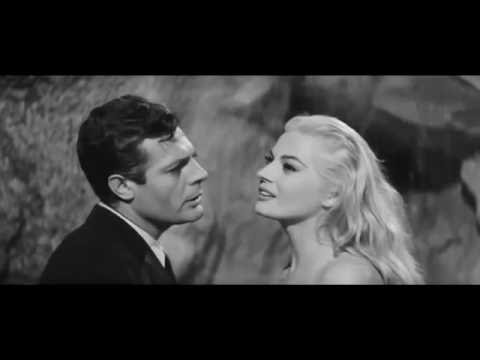 Mastroianni had a significant career as an actor, working prolifically from La Dolce Vita to his death in 1996. In that time it’s rather debatable that the best films were being made in Italy, so Mastroianni could have easily changed his mind regarding the desirability of Hollywood. You have to wonder though, is it part of the European mentality (that Mediterranean air; all that century-old culture) that keeps Europeans in Europe? Is it part of the European way of life to avoid becoming a sellout? Even actors who’ve proved themselves in America such as Juliette Binoche or Antonio Banderas continue to work with the best talent on the continent, making movies in their home countries.

Mastroianni came from a modest home, escaped a German forced labour camp, and worked from the ground up as a performer to become one of Italy’s biggest celebrities. “They come for you in the morning in a limousine; they take you to the studio; they stick a pretty girl in your arms… They call that a profession? Come on!” Mastroianni, as well as being one of film’s coolest men, was also relatively modest. He knew just how good he had it. Would it be tempting fate to aspire to more than what he had?

Mastroianni had bitten off the exact amount he was able to chew. He was above searching for fame in the Hollywood hills—he had it in Rome, so to look anywhere else was either inferior or just plain greedy. When you’re blessed with such unnervingly undeniable charms, when you’ve achieved what you know to be success, and when you know you’re as good an actor as any other in the world, is there even a sweeter life to chase?