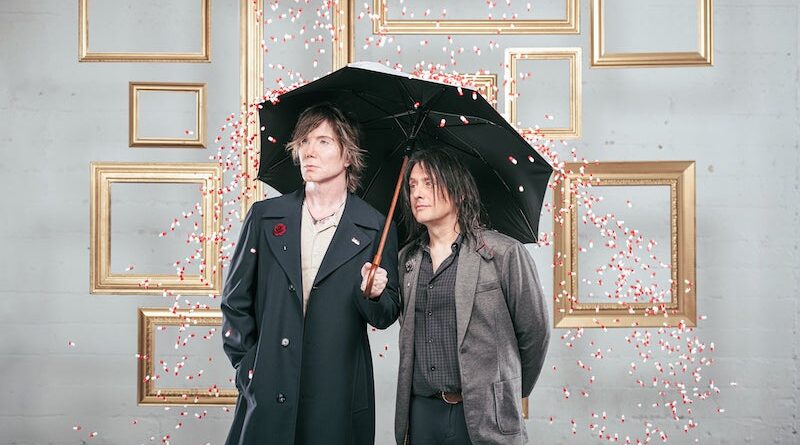 New York veterans Goo Goo Dolls have announced a UK tour for this February, including a stop at Birmingham O2 Institute.

The Buffalo rock legends are returning to this side of the pond in support of latest album Miracle Pill, released in summer 2018. Led by singer/guitarist Johnny Rzeznik and bassist/vocalist Robby Takac, the Goo Goos will bring their imitable brand of bittersweet rock to Birmingham’s O2 Institute on Tuesday 25th February.

Since forming in the late eighties, the band has enjoyed considerable success on both sides of the Atlantic. After a period of producing raw, ragged rock records, they smoothed their palette for 1998’s Dizzy Up the Girl. The result saw them achieve platinum sales across the globe, cementing their place as one of alternative rock’s most electrifying acts. The single ‘Iris’, taken from Dizzy…, remains a worldwide radio staple; currently, the track has nearly 550 million streams on Spotify.

Rzeznik and Takac have continued to release records at a steady rate, with Miracle Pill being their twelfth studio album. Live, the band are unsurprisingly polished but playful. Rzeznik remains an engaging frontman, while Takac scurries sprightly across the stage. 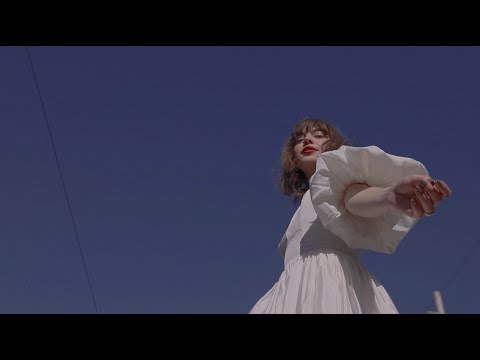 Not only that, but the alt-rock stalwarts have hooks to spare – along with ‘Iris’, you can be sure to hear their other barnstorming anthems, including ‘Here is Gone’, ‘Stay With You’ and ‘Name’.

Tickets are available from Seetickets.