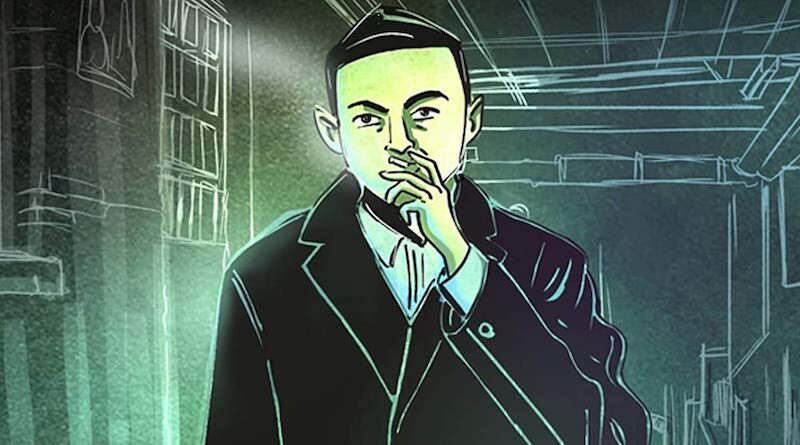 In the turbulent 1930s, the Birmingham Group of writers emerged, supposedly pulled together by an interest in representing working-class life. It included the acclaimed poets W.H. Auden, Louis MacNeice and Henry Reed. None were working class, but at the core of the Group there was one writer with authenticity: Leslie Halward. A keen boxer, apprentice toolmaker and later plasterer, he averred that the middle-class literary establishment ought to ‘leave the working class alone’, given that they wrote as if working-class people were uncivilised. By contrast, Halward brought the working class alive, sympathetically but unsentimentally, with his short stories that evoked working life in the factory, the pride in labouring skills, sporting dreams, the embarrassment of unemployment, the essential role of women and back-street courtship.

Yet for all his insightful and rare understanding of the working class, for all his tight writing and ear for Brummie working-class speech, Halward slowly slipped into obscurity after the Second World War. Since then, working-class novelists have come to the fore in Scotland and the North of England, but there has been dearth in Birmingham – a dearth until now and Gangsters, Geezers and Mods by Stephen Pennell. An authentic working-class voice, Pennell starts his story in an Aston soon to be swept away by redevelopment but his semi-autobiographical novel is not a lament for a lost working-class world, instead it is firmly rooted in the 1970s and 1980s, bringing to life the magnetism of football and music to a working-class youngster.

Writing from within but also with the ability of looking at his characters from without, Pennell emphasises the ‘greys’ of reality – how an intelligent and mostly moral young man could be sucked into petty criminality, hooliganism and finally involvement in the underworld.

At times comedic and at others dark, the book does have serious message: friendship and love can transcend race and football rivalry. Steve, the central character, is a passionate Aston Villa fan at a time when many football grounds were notorious for fighting with rival fans and vile racist abuse at black players. Yet he is neither racist nor bigot. Steve has a mixed-race lover, a black boss, a rich black wife and a mixed-race best mate and partner-in-crime who is a Birmingham City fan. Pennell emphasises that no difference is too great and no rivalry too intense to overcome love, friendship and respect. Gangsters, Geezers and Mods is a cracking story and a telling social commentary. Stephen Pennell has set a high bar for future novels of the Birmingham working class by a Birmingham working-class writer.

Available as an e-book, here, and as a paperback direct from the author’s Facebook, here.