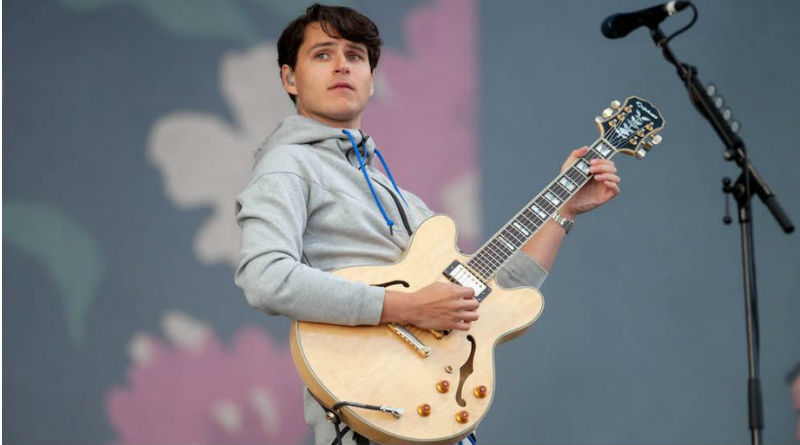 New shows to support their upcoming comeback album, ‘Father of the Bride’, out May 3rd.

It’s been a long time coming, but it’s finally here: Vampire Weekend has announced their first major set of UK dates in more than five years. After an extended hiatus, and a protracted period of hype surrounding new music from the New York indie darlings, it’s confirmed that they’ll cross the pond this November for the ‘Father of the Bride Tour Pt.2’.

As part of the four-date UK run, the band will be stopping off at Birmingham O2 Academy on November 11th. Father of the Bride, the first new album from the band in 6 years, and their first since the departure of founding member, producer and songwriter Rostam Batmanglij, will be released on May 3rd. Singles so far from the album include ‘Harmony Hall’ and ‘Sunflower (ft. Steve Lacey)’, both of which have been accompanied by videos directed by Jonah Hill.

Tickets go on general sale on Friday 22nd March at 10am, and are available via the link above. Pre-order the album via the website for access to a unique pre-sale code. See below for a full list of tour dates: