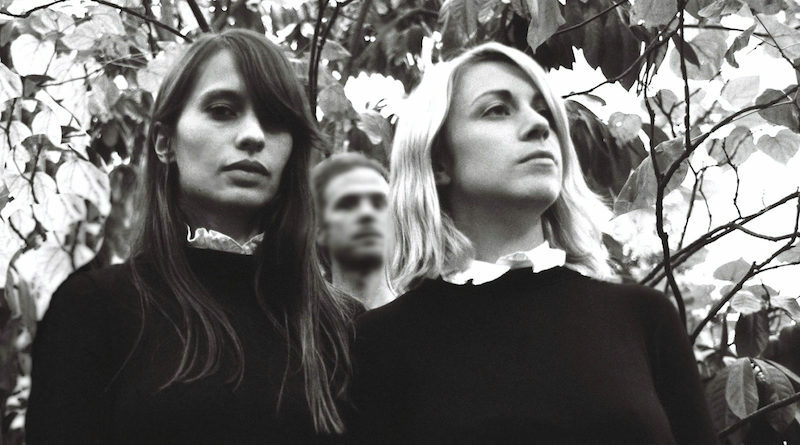 Parisienne indie-pop quartet Juniore are bringing their distinctive sound to Birmingham as part of a nine-date UK tour.

Juniore describe their sound as “yéyé noir”, blending hazy psychedelia and cinematic sounds with shamelessly simple hooks that Jacques Dutronc would be proud of. You might recognise them from the soundtrack of BBC spy thriller Killing Eve, but they’ve got a new record in the works for 2020. They recently announced their third album Un Deux Trois, which will be released on Outré February 28th. Bandleader Anna-Jean has said that the album, Juniore’s first release since 2017’s Ouh là là, has seen them, “become more connected and better musicians. I think the new songs are full of that wonderful conversation we have with each other on stage.” 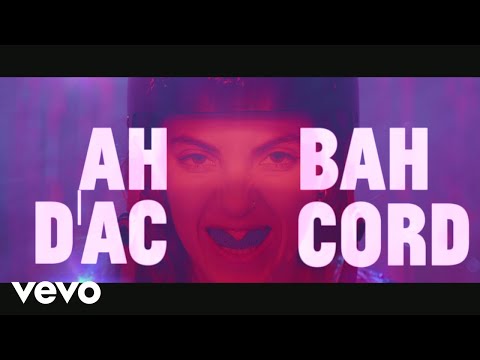 You can see Juniore at Birmingham’s Castle and Falcon on April 18th – tickets are on sale now.