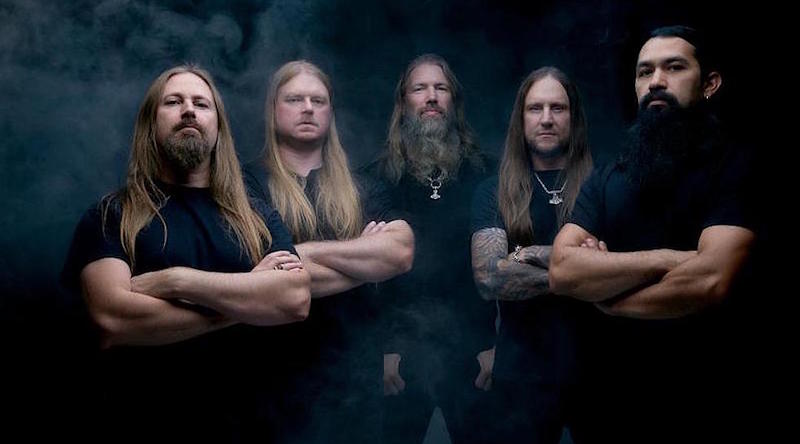 Fresh off the release of their eleventh studio record, Berserker, Swedish melodic death veterans Amon Amarth are set to bring their bone-crushing, viking metal to the UK as a part of their Berserker World Tour.

Formed in 1988 under the name Scum, ferocious frontman Johan Hegg and his bandmates would soon go on to found one of the most popular names in death metal today. A name change in 1992 and the release of two subsequent EPs would be enough to reforge a traditional death metal band into the powerhouse we know today, driven by an infatuation with norse mythology and Scandinavian folklore.

Eleven albums deep into their career, Amon Amarth show no sign of losing their berserk viking energy. Instead you can expect live performances from the band to be as ravenous as ever, evoking a savage intensity in their audience. You can also expect to see what has become a tradition at Amon Amarth gigs: huge sections of the crowd sitting and rowing as if they were in a viking longboat (a ritual founded at the band’s 2009 Bloodstock appearance). 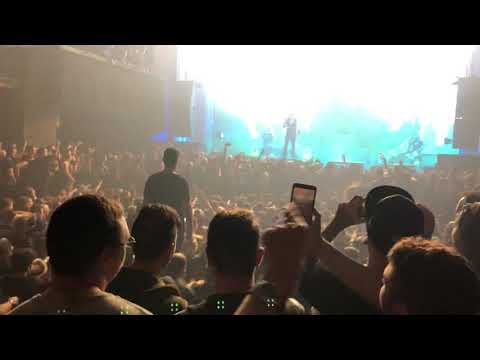 Any readers that spend time in and around Birmingham’s city centre may have come across a mural on Digbeth’s Floodgate Street, depicting the artwork from their new album and sharing information about their upcoming show at the Birmingham O2 Academy on 28th November. 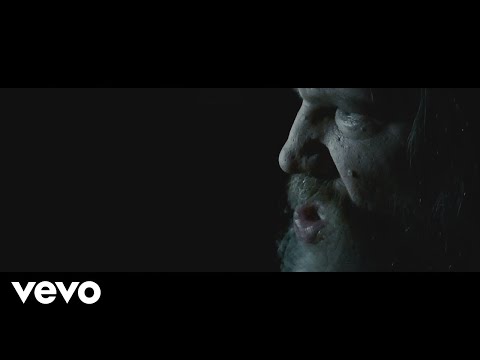 Be sure to catch them this winter. UK dates below, tickets on sale now.