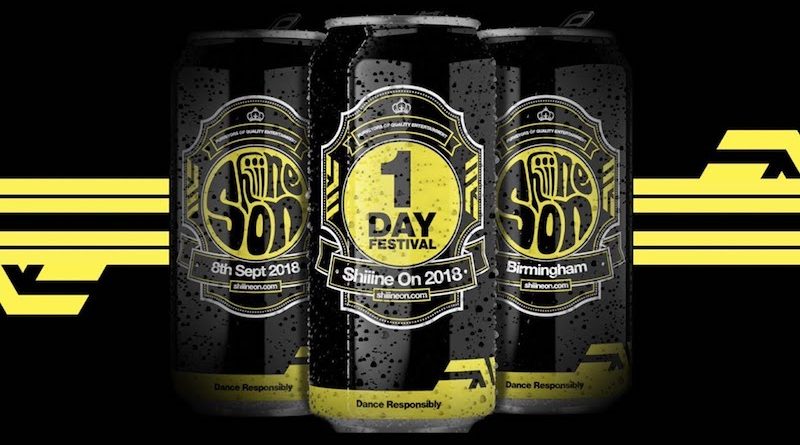 Shiiine On Birmingham is a one day festival celebrating some of the biggest icons in alternative and dance culture from the last four decades, including Orbital, Happy Mondays and Shed Seven.

Renowned for their Butlin’s Minehead weekender, Shiiine On Birmingham will see a three-day event packed into an all-dayer on Saturday 8th September – with the likes of Orbital, Shed Seven and Happy Mondays topping the bill.

Ahead of their biggest headline show to date this November, local boys Ivory Wave are set to brush shoulders with some of the biggest names in indie and dance at Shiiine on Birmingham.

As well as the impressive bill of live music, Shiiine On Birmingham will also play host to an official FAC51 Haçienda afterparty with Todd Terry, Marshall Jefferson and Jon Dasilva keeping the party going into the early hours, while the likes of Steve Lamacq, Clint Boon (Inspiral Carpets) and Steve Cradock (Ocean Colour Scene) will also be DJing.