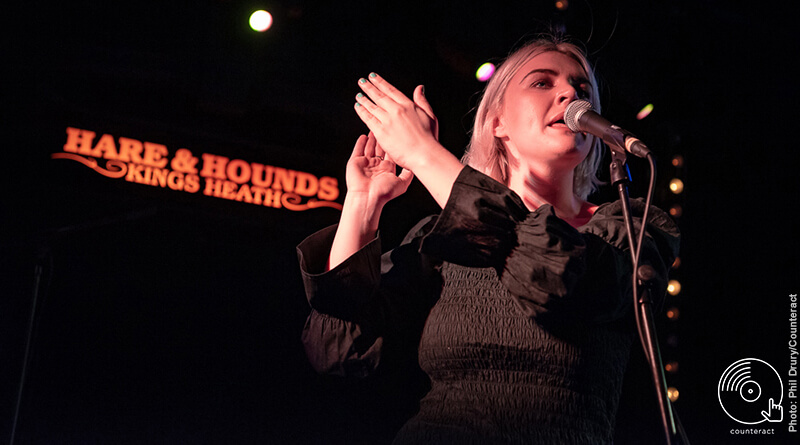 A blend of sonic rock and alternative sounds caught the crowd’s attention at the Hare & Hounds tonight, as Lycio were called upon to open for Self Esteem. ‘Young Ties’ is an ear worm that seemed known to some members of the audience who were treated to a raw and unrestrained sound. Closing with their poppiest track, ‘Cash‘ (due out in April), Lycio have something good on their hands. 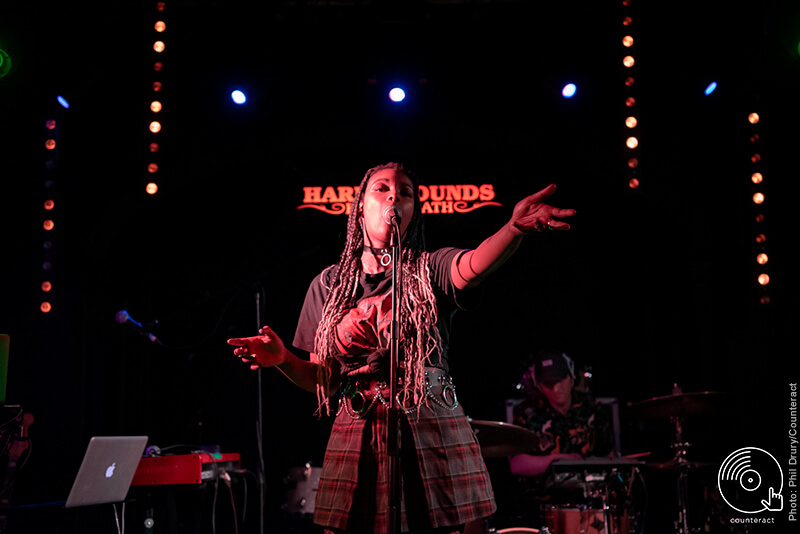 Self Esteem Rebecca Taylor of Slow Club’s new project – and together with her band of four they are a tight unit. Natural chemistry between songs warms the room, and their well-oiled machine of tight playing, vocal prowess, textures and layered outright pop comes together to form a succinct set. Even more lively is their perfectly-synced dance moves; well-rounded, heartfelt and actually good, completely devoid of a contrived “try” that so often is the case. 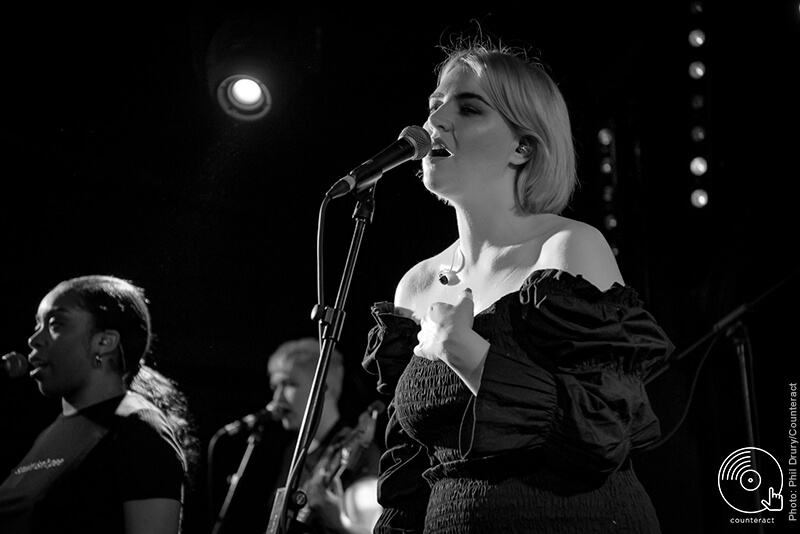 Typical northern English no-nonsense chat between songs lands well with the Birmingham crowd, with genuine “thank you”s, self-depreciating humour and cutting jokes lacing the gig. Unflinching honesty about not selling their t-shirts and management withholding a (rather excellent, bouncy sax-landen) number called ‘Rooms’ from the album, too, widens Self Esteem’s appeal. 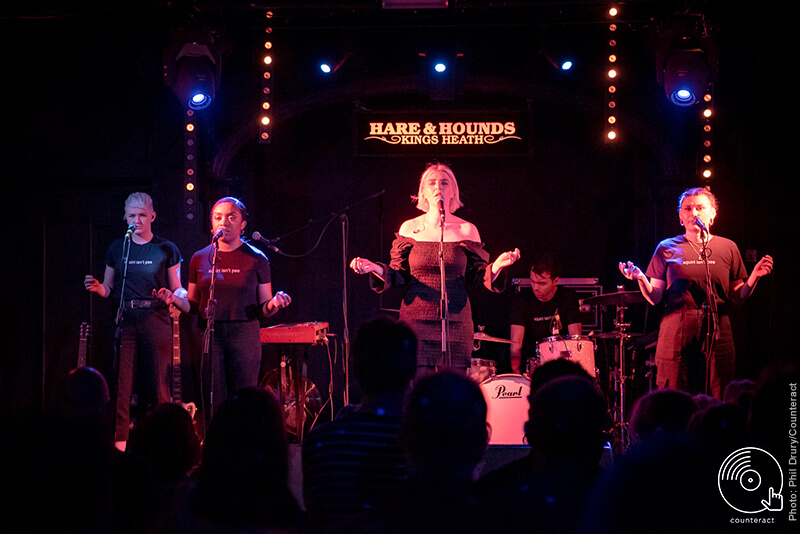 Lyrically, whoever hurt Taylor must not attend her shows at any cost. The tracks are raw emotion coupled with unwaveringly honest hurt and anger wrapped up in modern pop that is danceable. Taylor is a miracle worker on her unfailingly polite crowd, whose restrained energy does not hamper Self Esteem’s gloriously flamboyant stage routine. Considerate pop songs of a tricky lyrical nature easily glide into brittle accusing songs sung in the middle of the room, using only voices, finger clicks and a single acoustic guitar, before ambling back on-stage for bouncy, joyful songs about suffering.

All-in-all, Self Esteem come as a perfect live package and have won returning fans without a doubt.