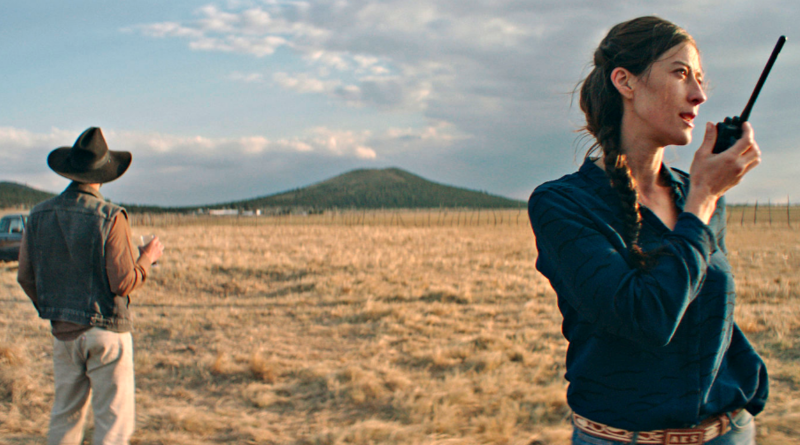 In his fifth feature Carlos Reygadas toys with the fourth wall, asking viewers to question the line between romantic entanglement and selfish possessiveness.

Carlos Reygadas’ latest film, Our Time, is a weighty rumination on the romantic interface between restrained rationality and creeping ego, pulling apart the wider implications of long term love. What constitutes fidelity and honesty is squeezed through a wringer, and whilst the conclusions drawn are paradoxically both overexplained and muddy, the journey there is frequently transcendent.

The premise itself is relatively simple. Ranch owner and well-praised poet Juan (played by Reygadas himself) and his wife, the real brawn behind their bull breeding operation, Esther (played by his real life spouse Natalia López) are skirting around a period of quiet chaos in their marriage. We learn early on that the pair have tentatively agreed to an open relationship, but the reality of the situation and the mechanics involved often feel wilfully clouded.

Of course, as the film goes on their conflicted agreement becomes less open relationship than open secret, which in turn widens the rift between all involved. Given the film’s stunt casting (Reygadas and López’ kids play the couple’s children as well) it’s evident Reygadas wants us to question the extent to which this is autobiographical, but it often plays out more as the product of a twisted fantasy rather than any grounded vision of reality. 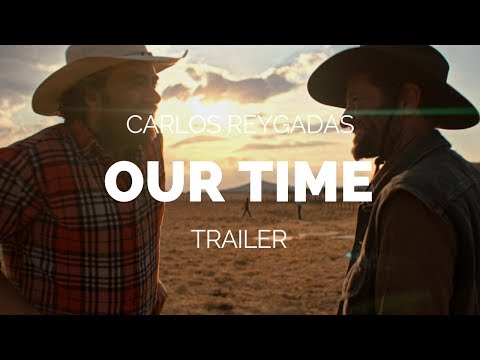 Fittingly, Reygadas opens the films in a loose and fragmentary manner. The camera drifts between a variety of splintered groups as they play around a muddy but expansive private lake bordering the ranch, soaking in individual images that are striking in their plain simplicity: a number of plastic jewels slip out of sight into the cracks of a hard dirt tract; a slow pan takes in a group of idly lolling girls unaware of an encroaching dingy of mischievous boys; a clearly pained boy sneaks a guarded stare across his teenage peers at the object of his affection.

We drop into half-heard naturalistic conversations between the antagonistic groups of young boys and girls, and the far more gender-blended group of adolescents, but this is all just preamble – a tonal apértif that acts to establish a rounded image of the ranch where the marital decay is setting in. If nothing else, it raises a key central question: how can somewhere teeming over with so much life be premised on something so fragile?

These encounters also serve to establish Reygadas’ central preoccupation: namely, the pressure exerted externally and internally by the masculine ego. When Juan encourages Esther to feed him lurid tales of her affairs, imagined or otherwise, he removes his cap to reveal an ever expanding bald patch. Testosterone and the way it alters perception is evidently a lingering concern for Reygadas. The question remains as to whether it’s a theoretical concern or a personal one.

Where Our Time works best is in its interpolation of ranch life with the larger moments of passive aggressive feuding. It might constitute blunt metaphor, but the shared attempts of the ranch hands to corral the bulls into a honed hostility, as well as the occasionally disastrous side effects of such violent civilisation, frequently mirror the simmering conflict beneath Juan and Esther’s relationship. Even as it mirrors his outbursts, the straightforward clash of horn and flesh ends up feeling a lot more poetic than Juan’s increasingly possessive inquiries. 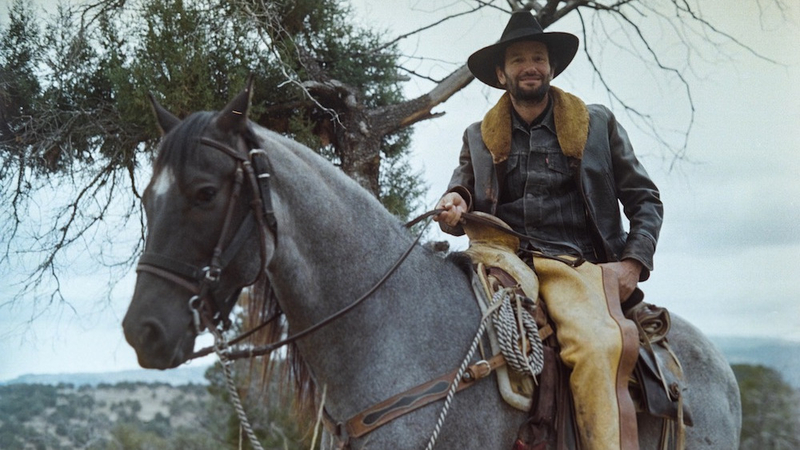 The film’s issues only set in once the characters are forced to more openly address the problems inherent to their current romantic arrangement. The unsaid moments, such as Esther’s conflicted behaviour on each of her suspicious journeys home, say volumes more than the repetitious monologues and letters ever could. Sadly, there’s also an early spark of dark humour that gets lost somewhere amongst the spiralling entreaties between man and wife, leaving a notedly dull taste on the tongue.

Our Time arguably earn its nearly three hour runtime during the first two thirds, when it feels stylistically and thematically dynamic despite its muted tone, but the periods of sag slowly open wide and reveal an underlying self indulgence. Frustratingly, the conclusions between the two Reygadas hints at during the first half are far more interesting than the overwrought missives found in the tail end, delivered as they are in extended voiceovers.

The visual craft is evident here, but, much as Juan second guesses Esther’s every pinched smile and muttered word, so too does Reygadas seemingly lack faith in the power of his imagery. Our Time is a long way away from the deflated mess its initial reception at last year’s Venice Film Festival suggested, but it’s similarly far away from the quiet epic it so clearly aspires towards. Thankfully, if you strip it of its tendencies towards scripted therapy, there’s something with genuine heart underneath.

Our Time is showing at the MAC on August 8th. You can buy tickets here.