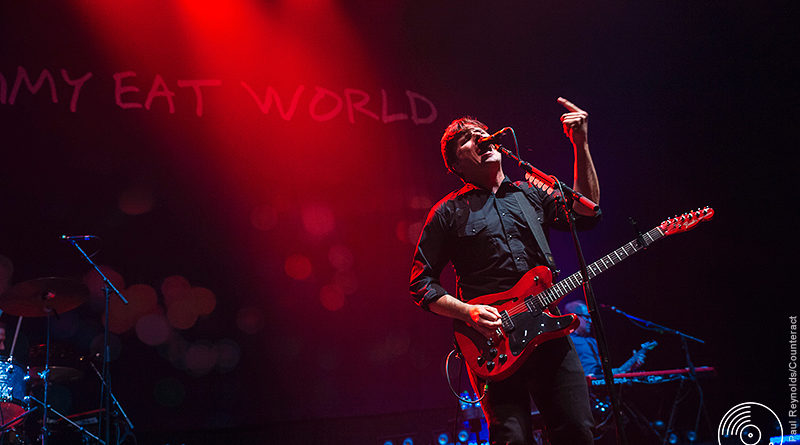 hmv are set to open “Europe’s largest entertainment store” later this month in Birmingham, and they’ve got Jimmy Eat World on hand to help them launch it.

Famous for hits like The Middle, Sweetness and Bleed American, the Arizona band will be signing copies of their forthcoming album Surviving and playing live at the new branch of hmv on Friday 18th October from 6pm onwards.

Fans will need to buy the album in order to gain access to the wristbanded event. For more information and to pre-order the album on CD, vinyl or cassette, head here.

Taking over a huge 25,000 sq ft unit on Dale End in Birmingham city centre, hmv Vault will open this month with large sections dedicated to music, film, television, tech and merchandise. It will be the largest entertainment store in Europe and takes over the site formerly held by Toys R Us, directly opposite what was the Carling Academy.

hmv Vault will also allow fans to get closer to the music they love as the store doubles up as a music venue, featuring a permanent stage and sound system.

The entertainment retailer has confirmed that hmv Vault will open on Friday October 11th and its opening will be celebrated with a series of very special guests playing live, including international acts, DJs and local bands.