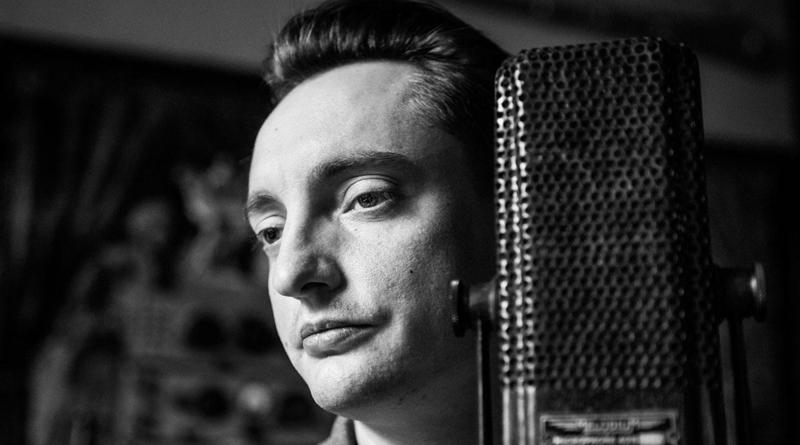 Former lead vocalist of indie-rock band The Enemy, Tom Clarke, returns to his Birmingham roots as part of another round of UK shows this September.

Last year Tom Clarke played a solo tour across the UK to celebrate the 10th anniversary of the release of the The Enemy’s number 1 album We’ll Live and Die in These Towns.  After its huge and unsurprising success, Clarke is returning for round two, kicking things off at the Hare and Hounds in Birmingham with a promise to play old and new material a;ole.

With three top 10 albums, five top 40 singles and over 1 million record sales, Clarke’s former band were no strangers to success. However, due to lack of radio exposure, the band were forced to declare their 2016 tour as their last. Now on an indefinite hiatus, Clarke continues to make music and perform to a loyal, ecstatic audience – an audience not yet prepared to wave goodbye to the sensational three-piece that delivered us untimely classics such as ‘Away From Here’. And he certainly does not disappoint.

You can purchase tickets here, and see the full list of UK tour dates below.