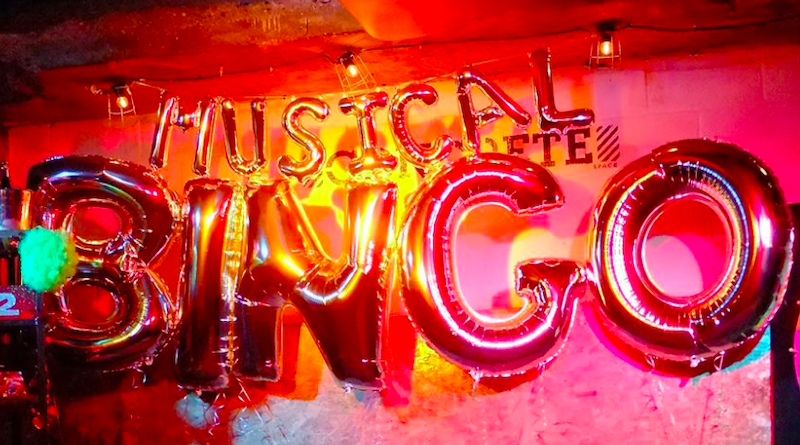 One of the reasons why bingo has been so successful over the years is that it has the knack of being able to move with the times and adapt. This has seen a requirement for bingo to appeal to new audiences as they appear, and the latest are millennials. Millennials are in many ways the driving force behind multiple industries, with bingo being one of those on the list.

You’d be right in thinking that bingo as a game is already beginning to attract millennials but it’s doing so in multiple ways. For example, millennials expect great value for money when it comes to playing games online, as that’s what they get elsewhere. So, bingo operators of all kinds are going all out to provide advantageous welcome packages for new players, as well as running promotions and special offers occasionally too.

Millennials were born in an era where tech reigns supreme, and that ultimately meant that bingo needed to go through somewhat of a tech revolution to appeal to this new and very important audience. We’d already seen bingo move into the online world, but bingo becoming a huge hit on mobile thanks to the likes of mFortune who continues to have a massive impact. Millennials are free to play bingo whenever they like and from wherever they are, and this has proven to be of great appeal.

It’s not just the game itself which has undergone change, so have bingo halls too. Bingo fans can now head down to their local venue, and rather than using the traditional methods such as dabbing numbers on paper sheets or cards,electronic devices which are supplied by the bingo hall can be used instead. This is certainly of greater appeal to millennials, especially when you consider that the latest and very best slot games can also be played in a lot of venues too.

There’s also been an increase in variety when it comes to how bingo is played too. Yes, there is of course 75 ball and 90 ball versions of the game, but musical bingo is also on the rise, and millennials love their music, especially with services such as Spotify on the scene. Musical bingo is a great way to enjoy the game, but in a more modern and fun way, and the great news is that it has become the perfect game for pubs, bars, and it’s even successfully been played in night clubs too.

With technology advancing all the time, and millennials keen to get in on the latest, this has opened the door for tech to once again have a say where bingo is concerned. The internet and smartphones have already been embraced by the game, but now we could see virtual reality take things up another level too. VR is still growing in popularity, improving in quality all the time, and VR bingo is something which could become a huge hit with players down the line, and certainly millennials.