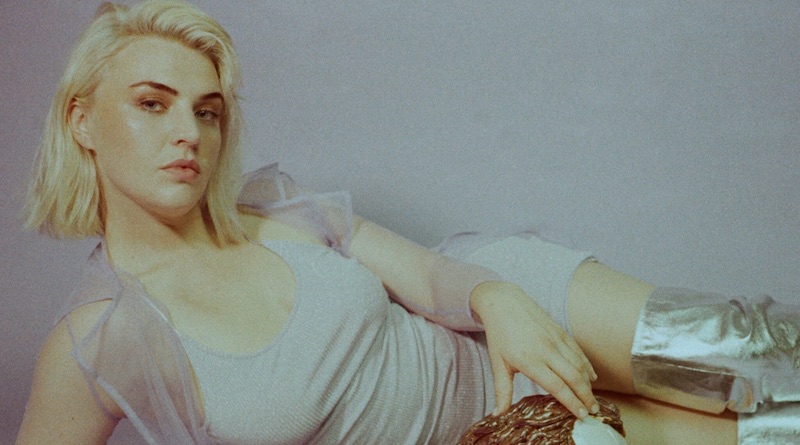 Gloriously quirky newcomer to the UK’s pop scene, Self Esteem, is to take her debut album Compliments Please on tour, including a a date in Birmingham.

BBC Radio 6’s Album of The Day, ‘Girl Crush’ premiered by Annie Mac and an official remix of ‘The Best’ by Hot Chip member Joe Goddard has proceeded Rebecca Taylor’s drunken studio sessions and late night iPhone notes to be translated into cool, rhythmic and catchy ear worm-laden pop tracks. Taylor’s previous iteration in band Slow Club ticked over for a decade, before her insurgent urge to avoid any form of constraint gathered enough momentum to break out as a solo artist inspired moniker Self Esteem as a way of openly discussing personal identity.

Having new secured slots at Boardmasters and The Great Escape festival’s outings for 2019, Self Esteem is set to take debut album, Compliments Please, a writhing collection of personal fears and deeply personal thoughts converted to loud-and-proud pop tracks, on the UK’s intimate circuit. Set to give an authentic and lively show laden with innocently glorious pop in sound, and a pure lack of restraint lyrically, South Birmingham gets a visit at the Hare & Hounds, the legendary Kings Heath venue that housed gigs from UB40 in their infancy. 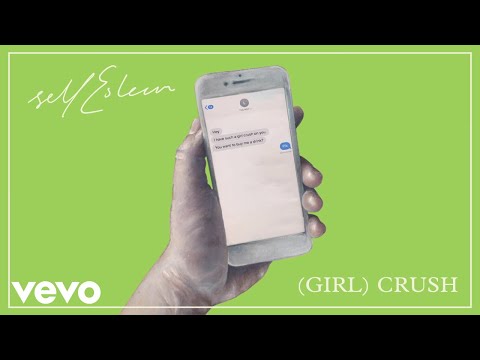