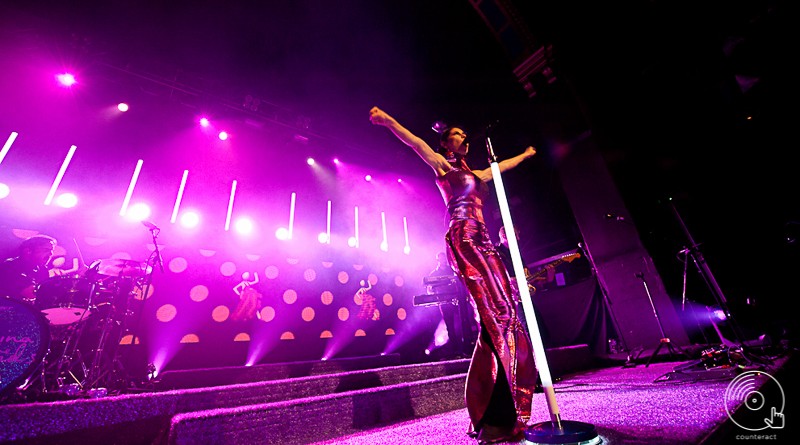 Formally Marina + The Diamonds, stronger force MARINA returns to UK stages for an exciting round of shows in support of her upcoming two-part album, Love + Fear.

After two years studying a psychology degree and taking serious time to focus on her mental health, MARINA shed the ‘Diamonds’ moniker for a better sense of self-awareness, and has promised to show only herself; such is the case that it will allegedly reflect in the upcoming tour’s stage setup: minimal, just her, and some equipment. This is a stark contrast her to previous outing at Birmingham’s O2 Institute in 2015 as part of the Froot tour, neon props and glamorously gaudy effects in-tow.

Four years later, MARINA will delight her ‘Diamonds’ at the O2 Academy, a considerable upgrade in capacity. The Love + Fear Tour will begin in the UK in April, then progress through the U.S. and Canada between May and October. It is highly likely that festivals will feature in the calendar too.

Tickets are on sale now, and the full list of tour dates are as follows: 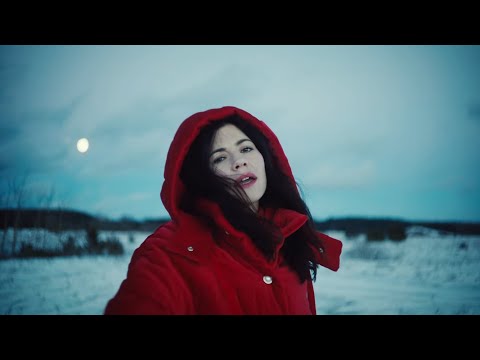