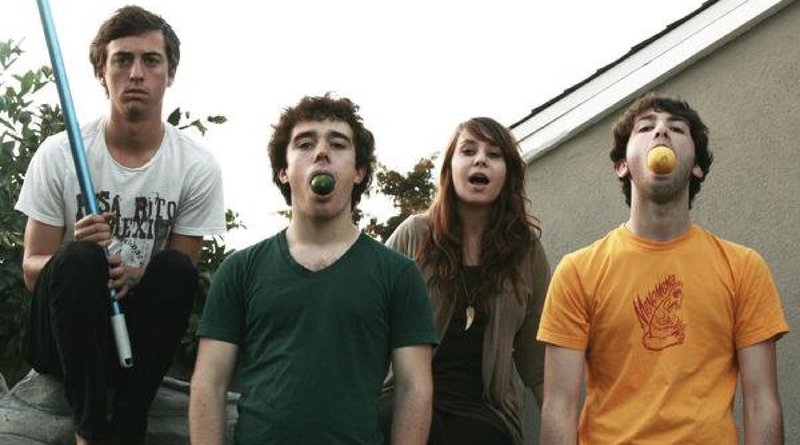 Avi Buffalo, the brainchild of American musician Avigdor Benyamin Zahner-Isenberg, return to Birmingham next February with a date at the delightful Hare & Hounds, Kings Heath.

Lilting American rocker Avi Buffalo will stampede into the Second City on Thursday, 21st February, with a date at Birmingham’s Hare & Hounds. The California native is no stranger to the UK, having toured extensively across the country in recent times, but his February 2019 dates are his lengthiest yet. Although there has been no formal announcement, it seems highly likely that the tour will be in support of a new studio album, with Buffalo using his 2018 performances – which saw The Orielles‘ drummer Sidonie Hand-Halford take the sticks on some dates – to premiere new material.

Tickets are on sale now. The full list of UK dates are below.