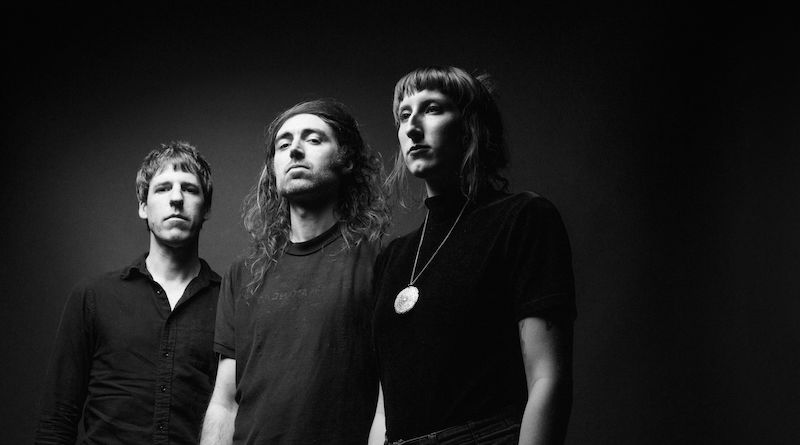 New York natives A Place To Bury Strangers are set to bring their fifth album “Pinned” to the rather intimate settings of Birmingham’s Castle & Falcon on 30th April – don’t miss out….

Legendary experimental noise-rock dwellers A Place To Bury Strangers are set to play an intimate show in Birmingham this month as part of a short run of UK dates.

Combining elements from a wide range of genre corners including shoegaze, post-punk and psychedelic, the New York trio have been hitting it hard since 2003 and in that time have released five studio albums – including their latest, Pinned.

Released in April of last year, Pinned is an album that finds them converting difficult moments into some of their most urgent work to date. It’s their first since the 2016 election, and their first since the 2014 closing of Death By Audio, the beloved Brooklyn DIY space where A Place To Bury Strangers frontman Oliver Ackermann lived, worked, and created with complete freedom. “After DBA closed, I moved to an apartment in Clinton Hill,” he says. “I couldn’t make too much noise, couldn’t disturb my neighbours. I would just sit there and write with a drum machine. It had to be about writing a good song and not about being super, sonically loud.”

In light of that, the album still carries the epic riffs that APTBS are renowned for but would probably be best described as a more confined beast. The album opener, Never Coming Back, builds and creeps through its progression to its midway point of crashing noise and comes back down again like nothing ever happened. It’s a more muted affair in comparison to 2009’s Exploding Head, but is well worth delving into. 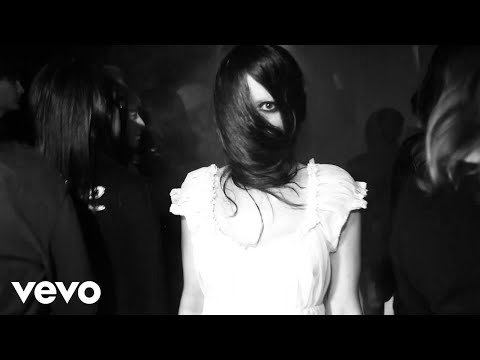 A Place To Bury Strangers play Birmingham’s Castle & Falcon on April 30th as one of only four other UK headline shows this year. Tickets for the show in presentation by Birmingham Promoters are available now from this link – grab them before it’s too late. 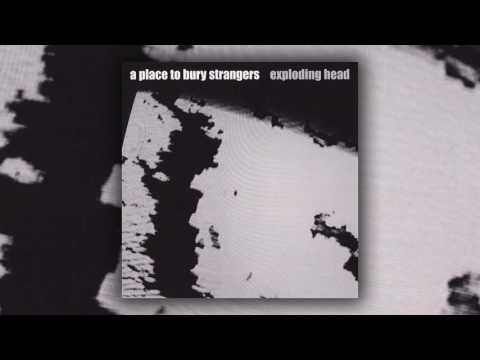