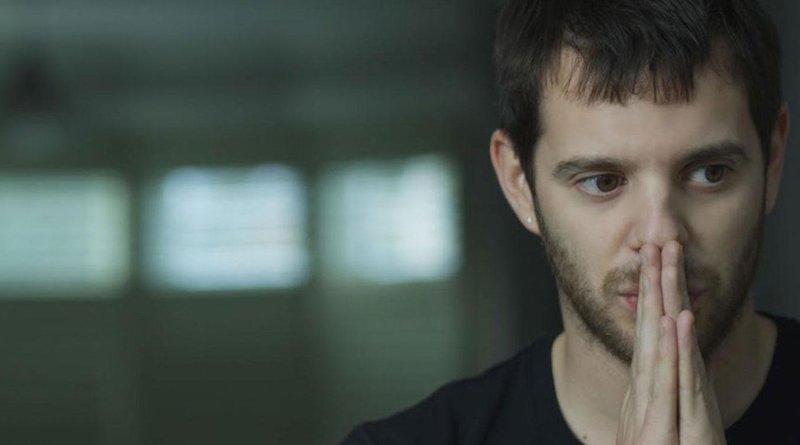 Birmingham legend Mike Skinner will be reviving his much-loved project The Streets for a six-date greatest hits tour of the UK in April 2018.

Following a number of Tonga parties up and down the country including successive sell-out shows at the Hare & Hounds, The Streets will be kicking off their UK tour where it all began for Mike Skinner, right in Birmingham on April 19.

The announcement marks the first live Streets shows since 2011 and kicks off at Birmingham’s O2 Academy. The tour heads to Glasgow, Manchester and Leeds before ending with two nights at London’s O2 Academy Brixton.

Speaking about the tour, Skinner says: “I’ve missed tour buses very much, which is the least of the reasons why I have decided to tour The Streets again.

“With my Tonga parties, the new rap and grime MC’s I have been producing and the DJing, I have been living with music since making The Streets for nearly as long as I made The Streets. I’m not the guy smoking in the car anymore though, I have become the guy in the club, so I hope I will be excused for putting on after parties in nightclubs after every show”.

Tickets go on sale Friday October 13 at 9am via this link. Full list of dates as follows: