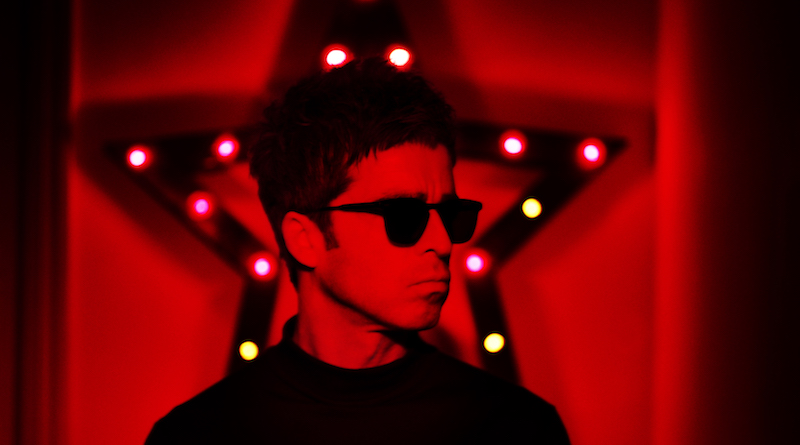 Noel Gallagher has teased fans of what’s to come on his forthcoming album, with the release of ‘Holy Mountain’ – his first single in two years.

Nestled high in the tracklisting of the follow up to the platinum-selling, Chasing Yesterday (2015) and featuring Paul Weller on organ, ‘Holy Mountain’ is delivered with thundering self-assurance.

Speaking about the single, Gallagher says: “It was one of the first things David and I did on the first week of working together. I knew instantly that it was going to be the first single. There’s so much joy in it. Until the day I die, it will be one of my favourite pieces of music that I’ve ever written. It sounds great live. My kids love it, my friends’ kids all love it and I am sure ‘the kids’ will love it.”

‘Holy Mountain’ is taken from the third Noel Gallagher’s High Flying Birds album, Who Built The Moon?, which is set for release on Friday 24 November. Listen to the single via Spotify below.

Noel Gallagher’s High Flying Birds also head out on tour of the UK & Ireland through April & May 2018, including an Arena Birmingham date. Full list of dates can be found below and tickets are on sale now via Ticketmaster.