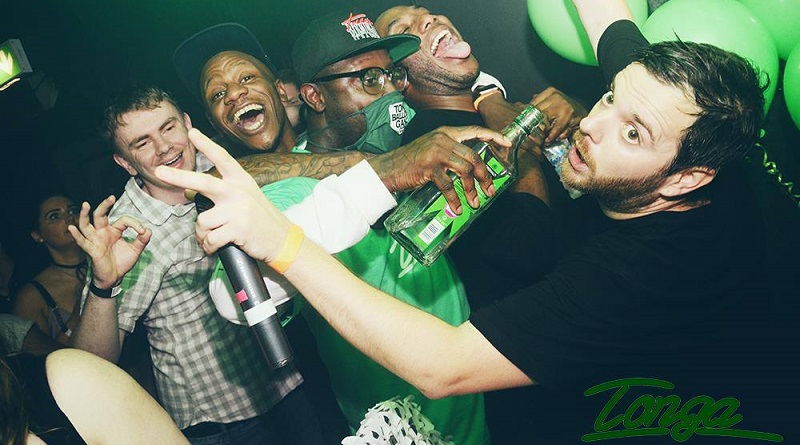 If you have been living under a rock, you probably won’t know that those shows completely sold out within mere seconds, leaving hundreds of thousands of fans disappointed and longing for further dates to be added. Sadly no further dates were added, but all is not lost…

Mike Skinner and Tonga Balloon Gang will be hosting an official afterparty in every city on the April UK tour, with Birmingham’s shindig being held in none other than the holy grail – Snobs!

Tonga have been tearing up parties all over the globe over the last couple of years, including a residency at the Hare & Hounds in Kings Heath, so you won’t want to miss this. Tickets go on sale this Friday at 9am via Seetickets.