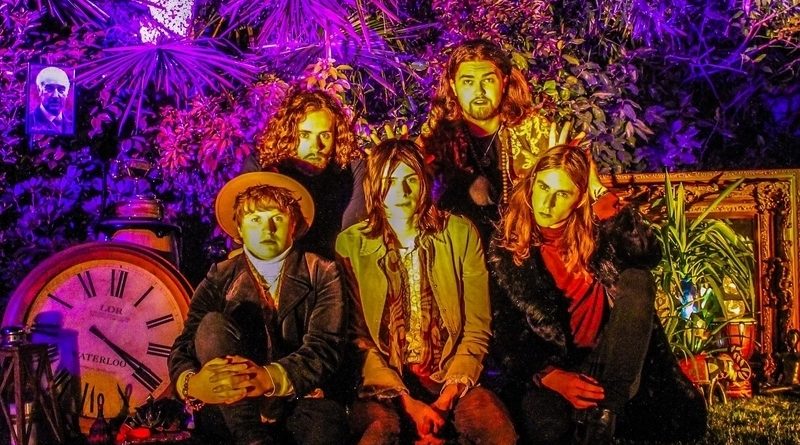 After a packed-out album launch party at The Night Owl, they now play a more intimate show at local muso’s favourite The Sunflower Lounge.

Main support comes from experimental band Nonsuch, another local outfit who also have a psychedelic progressive feel but with more melancholic undertones. First on are Birmingham four-piece Brain Food, back after a year’s sabbatical.

None of these band can be strangers to the back catalogue of Pink Floyd (a good thing) but they are all individual and weird enough to make for a really interesting combination.

Buy tickets in advance here to avoid disappointment at one of the smallest venues in The Midlands.