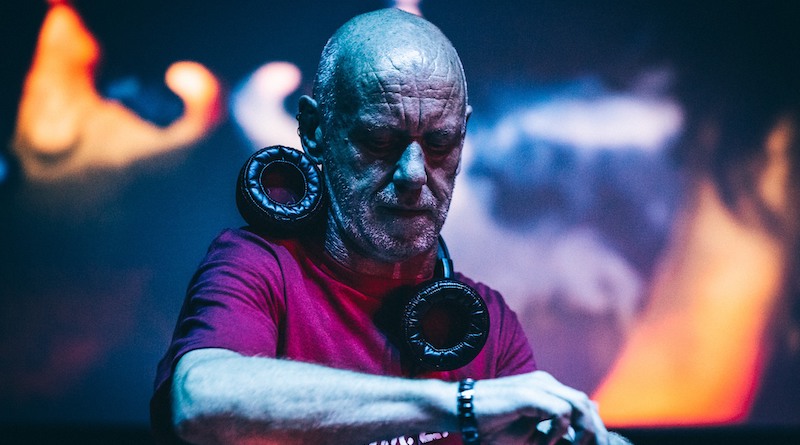 Pioneering ambient house legends The Orb beamed down to Birmingham on Saturday April 13th for another instalment of their sold out 30th Anniversary “Greatest Hits” UK tour.

When The Orb formed back in 1988 they brought a new sense of chill-out to the clubbing masses. Layering and texturing their music with a mixture of sampling and multitrack recordings, these pioneering psychedelic sc-fi rangers created the essence of ambient house. Thirty years later and after various lineup changes, original founding member Dr Alex Paterson has headed out for a “Greatest Hits” UK wide tour, celebrating the group’s legacy. Of course the Orb were never known as a singles band, their sonic meanderings and sound collages were more voyages into the undiscovered cosmos rather than terrestrial three minute melodies. But 1992’s ‘Blue Room’ at 40 mins long still managed to reach #7 in the charts showing that despite the experimental nature of their music they could cross over into the mainstream. 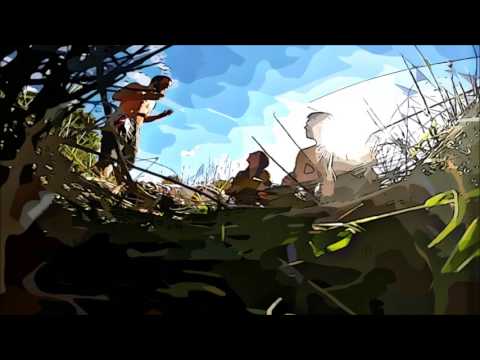 As the ambient sounds of opening track ‘Ununited States’ from their latest release, last year’s “No Sounds Are Out Of Bounds” wash over the main room of the Hare and Hounds tonight, people stand entranced, heralded by a trumpet call as if blown from the outer reaches of space, that gives way to soothing piano. ‘Blue Room’, their 1992 epic, has a snake-charming effect, its elastic dub beat causing the room to rise from its stupor and find its groove. The myriad of sounds emanating from the turntables spun by Dr Paterson and the various laptops scattered around are complemented by a stream of consciousness flow of visuals. The backdrop shows everything from orbiting planets and Chemical Brothers style neon dancing girls circa 1997, to Pop Muzik meets Kraftwerk silver glittered mannequins.

‘Towers of Dub’ from their 1992 somophore album “U.F.Orb” puts ambient reggae with nostalgia as the trajectory of the band is mapped out in images spanning their genesis with ex-Killing Joke bassist Martin Glover and his future collaborator Jimmy Cauty in The KLF, to early Orb gigs and family memories. Amid the otherworldly nature of the set, this adds a deeply personal and humanising aspect to it. The freneticism of ‘Rush Hill Road’ another track off their latest album melts away into their debut 1989 single, the Minnie Riperton sampling re-worked Peel Session ‘Loving You’ that morphed via a BBC sound effects tape into ‘A Huge Ever Growing Pulsating Brain That Rules from the Centre of the Ultra World’. With a tranced up, spaced out ‘Little Fluffy Clouds’ being the proverbial cherry on top, Dr Paterson raises his hand in thanks and leaves the stage with “Game Over” flashing up behind him. There is no fanfare and no encore just the memory of thirty years of the Orb’s music patch-worked into 90 mins to be relived again in some deep recess of the brain.