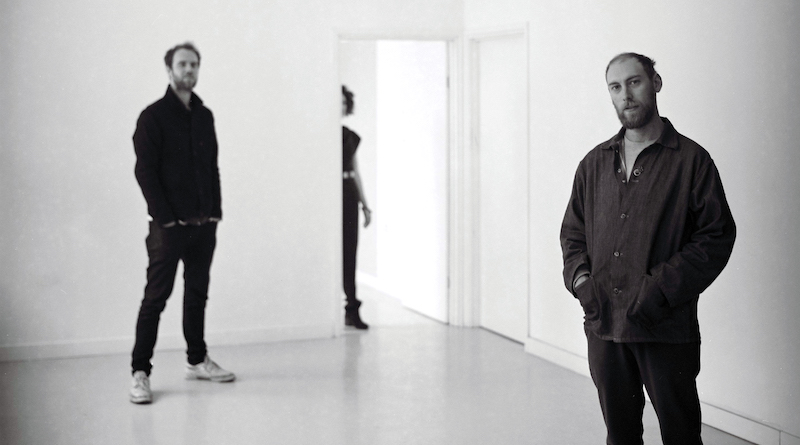 Fresh off the release of new single ‘Don’t Lose’, Elder Island graced the stage of a packed Hare & Hounds on Thursday 1st November with a selection of grooves both new and old.

Support on the night came from UK electronic singer songwriter FAVELA. With two live bandmates manning the bass guitar and drums, he delivers silky croons over the top of crisp, glitchy beats. A melancholy vibe works itself in, which adds a depth and emotional twist that really contributes to how memorable the performance ends up being. With his debut album only being released back in May, FAVELA puts on a great show and is a perfect introduction to the night.

Elder Island make their way onto the stage, accompanied by a dazzling lighted backdrop, and from the first note have the crowd in the palm of their hands. Opening with their latest track ‘Don’t Lose’, the easy-going rhythms have everyone swaying and nodding. The performance builds and develops into a fiery burst of distorted guitars and powerful vocals just after the half way mark, creating a huge highlight for such an early point in the night.

Despite a handful of technical hiccups, the infectious rhythms show no sign of stopping. Some words are had with the “sound guy” and while someone runs for backup equipment, the trio decide to march on and deliver track after track in excellent form. After starting with new material, the trio delve into some older tracks like ‘Bamboo’ and ‘Golden’, treating long-time fans and newcomers to some of their most iconic work. Live bass and guitar playing from Luke Thornton and David Havard really gives the performance an organic and unpredictable feel, and when front-woman Katy Sargent picks up the electric cello and delivers some luscious string-work, it’s really something special.

Between songs, front-woman Katy Sargent takes a moment to voice her excitement for “finally releasing new music”, and announces that the Elder Island debut album will be arriving in February next year. The crowd roars and everyone makes a mental note to keep an eye out for what is sure to be a major highlight of 2019.

As the set reaches its final moments, everyone is taken by surprise when the band decide to end on a cover of 90’s house classic ‘Gypsy Woman (She’s Homeless)’ by Crystal Waters. The live instrumentation combined with intricate synth work is comparable to something Four Tet might conjure up, and it goes down a treat as everyone can’t help but dance and sing along to the catchy refrain. Overall, a fantastic performance and another amazing night at the Hare & Hounds.