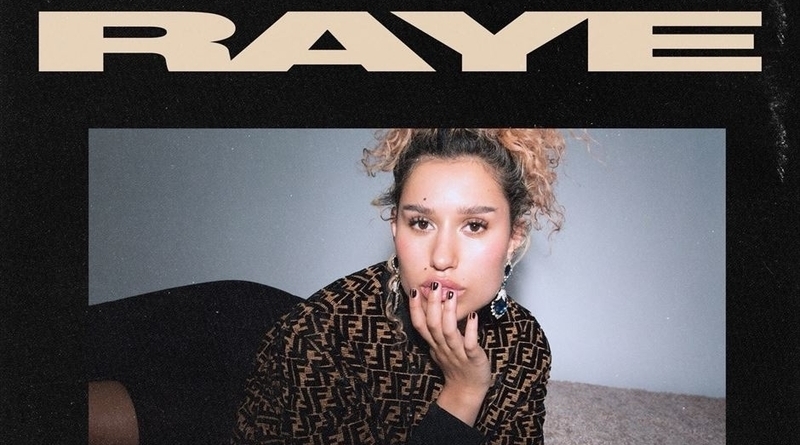 RAYE took audience members on an emotional rollercoaster on the third night of her first ever UK tour on November 1st at the O2 Academy 2.

After queuing for the wrong gig at the wrong venue, we make it just in time for tonight’s support act. At just 20, Kara Marni is one of the most confident performers I’ve ever seen. She completely owns the stage, energetically dancing around in a silk red suit and black bralette.

Her voice is impressive, and she bounces between chatting with the audience, and singing high notes to rival Ariana Grande. Kara’s sound is a mix of pop, R&B and soul, and songs like ‘Curve’ and ‘Move’ are catchy, upbeat and energetic – capturing her personality perfectly.

Screams from the stage mark RAYE’s entry on to the stage to a backdrop of neon red lights spelling out RAYE behind her. She opens with hit single ‘Friends’ released earlier this year. The song plays up to the excitement and anticipation of the crowd and and has everyone dancing within minutes.

She’s dressed surprisingly casual. In a black and white top with black denim shorts, she comes across relaxed and laid back. Her huge smile, natural charisma and incredible vocals are more than enough to capture everyone’s attention. She gives a shout out to two loyal fans at the front who have flown all the way from Malta to see her live.

Throughout the show, RAYE emphasises how grateful she is for all of the support and seems humble and down to earth. Female empowerment is the main theme of the show and songs like ‘Bet You Wish’ and ‘Confidence’ preach girl power with sassy lyrics and rhythms.

Towards the end of the night, there’s a change of mood. RAYE brings out a keyboard to perform a slower song, ‘I am’. She warns us that she can never make it through the whole song without crying, and sure enough, her voice breaks during the lyrics “I’m a very fucking strong woman”. It’s rare to see an artist open up so fully to their fans and I find myself getting emotional.

Songwriting is obviously something that’s very personal to the South London singer and there’s a backstory to almost every song, even the more upbeat songs which are in collaboration with artists such as Mr Eazi and Jax Jones.

She disappears off stage for a very short, predictable encore and ends with ‘Decline’. It’s the perfect end to the night that leaves everyone in high spirits. It’s obvious that this is just the beginning of RAYE’s musical career.