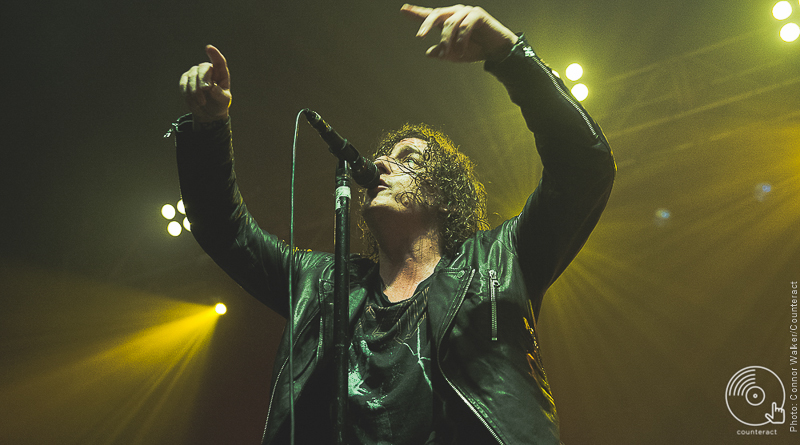 Young band The Clause kicked the evening off at a relatively early 6.30pm. There is obviously a lot of buzz around this band at the minute, with a respectable queue snaking out the O2 Institute’s door and down Digbeth High Street at 6pm. The 4-piece, who  have been going for around 2 years, are obviously delighted to be providing support, and grasp the opportunity firmly with both hands. 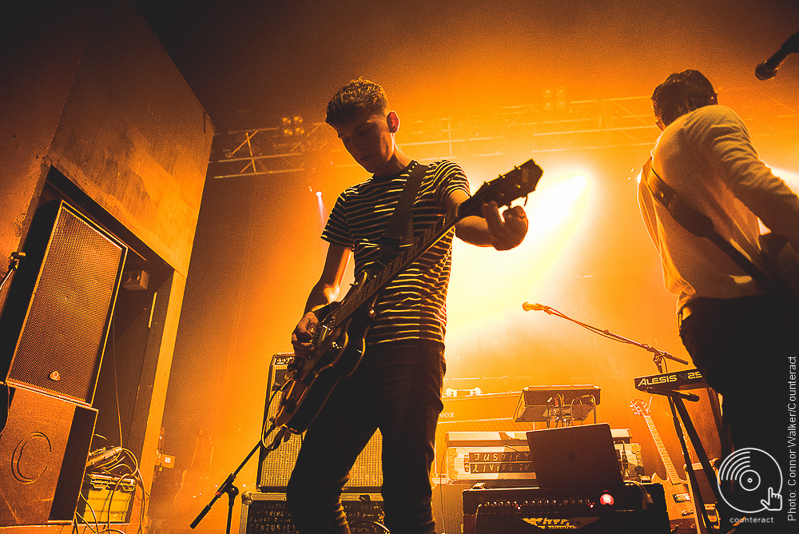 Chatting to The Clause beforehand and they revealed they couldn’t be any more excited supporting The Pigeon Detectives. Lead guitarist Liam  Deakin said: “I remember being 9 and buying the album after hearing ‘I Found Out’ on the radio. I had just started guitar then. So for 10 years later to be on support for the anniversary of that album is unbelievable for us.”

What The Clause contribute in raw inexperienced excitability, next band the Little Comets, bring a euphoric maturity to proceedings.  They play around ten songs, selected from their numerous studio albums and EPs. Highlights include the melodic ‘Bridge Burn’ and the aptly named ‘One Night In October’. Little Comets close their set with the energetic ‘Dancing Song’.

The room had been slowly filling up since doors opening, and when The Pigeon Detectives take the stage, it is close to capacity.

Ten-plus years on the gig circuit is evident in The Pigeon Detectives’ performance. The band is note perfect, and tighter than the proverbial duck anus. First two songs, ‘Romantic Type’ and and ‘I Found Out’ whip the crowd up into a frenzy. The latter is a lesson in band choreography. When the lead singer sings “I found out you’re going out with him”, he steps back, and his band mates step forward and shout “Going out with, yes you’re going out with!” They do this with the poise and precision of the old Arsenal back-four carrying out a perfect off-side trap. 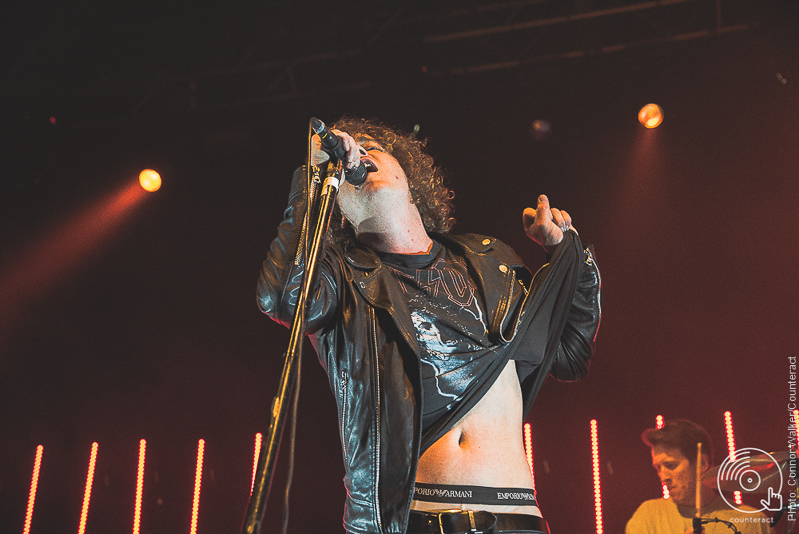 Lead singer Matt Bowman is a total livewire. Despite a broken foot, he bounces and jumps around the stage like an energetic puppy. He swings his microphone, which is on a long wire, around his head like a lasso. It’s miraculous that none of his band mates have been blinded. With his curls, mic swinging antics and foot in a cast, he could pass for Roger Daltrey when his gout is playing up.

Throughout the gig, Bowman runs, jumps, sprays the crown with drinks and crowd surfs. The O2 Institute doesn’t have a chandelier, but if it did, this guy would be swinging from it. 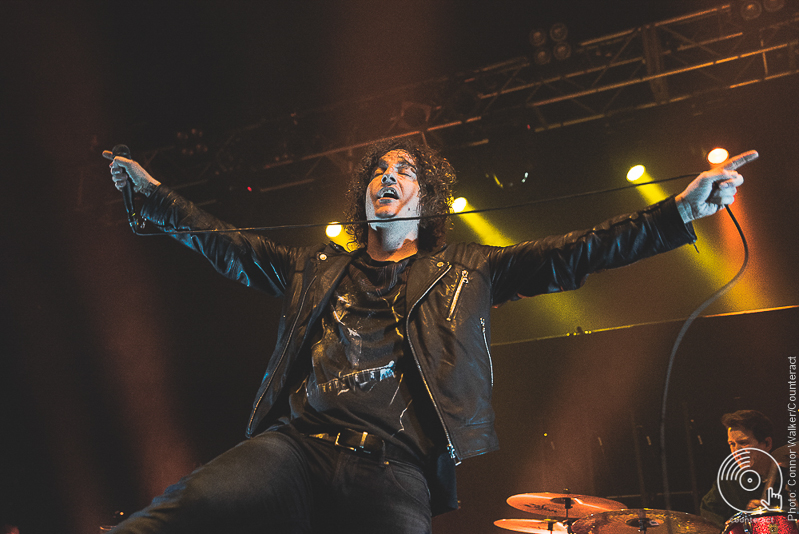 The show is bought to an end with fan favourite ‘I’m Not Sorry’. The room is a sweaty, heaving mess, condensation visible on the walls. The crowd file out satisfied, having been held in the palm of a front man on top form, broken foot and all.