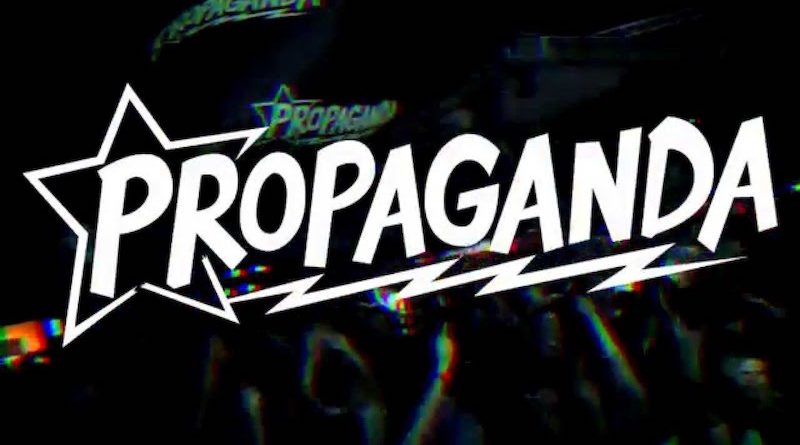 Birmingham’s rock ‘n’ roll party, Propaganda, is moving to a brand-new venue in the new year.

Launching at Digbeth hotspots Mama Roux’s & Spotlight on Friday January 12th, Propaganda will be lighting up the vibrant Lower Trinity Street venues with the best indie anthems and current chart music around.

Propaganda, which has been a mainstay at Birmingham’s O2 Academy for eight years, is set to continue its indie love affair with the city at the New Orleans inspired Mama Roux’s, which is famed for its wacky décor and façade wall dressings. Meanwhile, Spotlight will play host to Propaganda’s electronic side, with all things chart, house and grime on offer.

As if that wasn’t enough – drinks are going to be kept at typically low Propaganda prices too – starting at just £1.75.

The very last Propaganda at the O2 Academy will be New Year’s Eve 2017, where they’re hosting a huge Prohibition Party. Tickets for that are on sale here.

For more information on Propaganda’s move, keep an eye on their Facebook page. 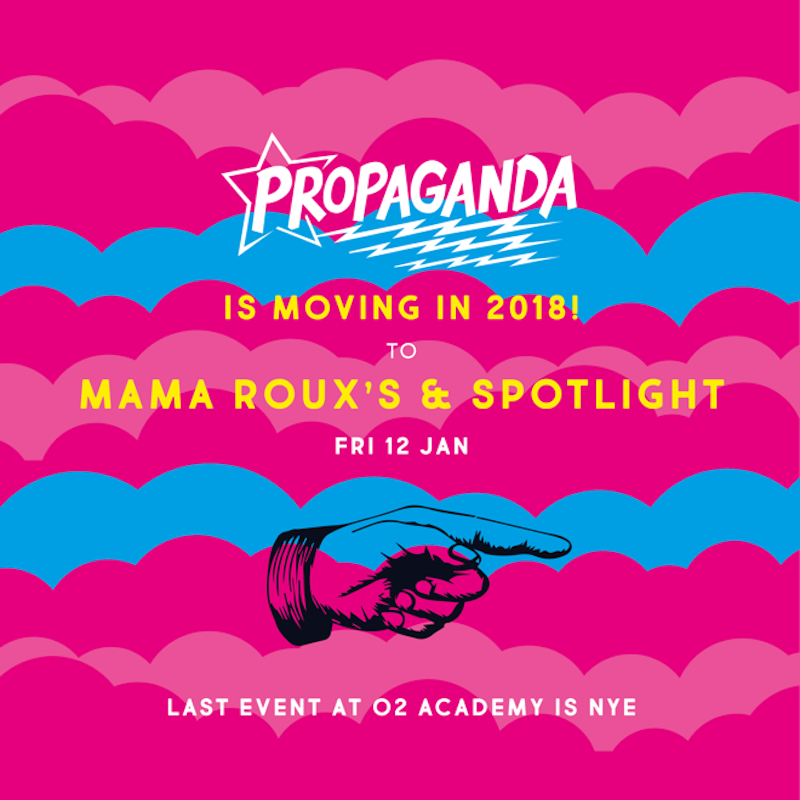