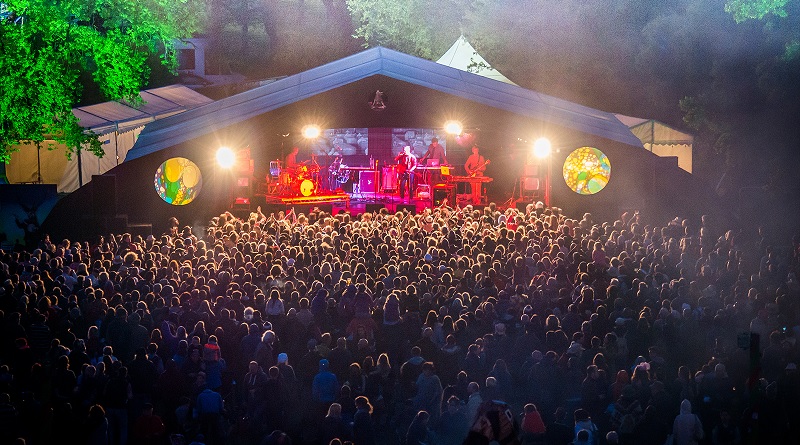 Refreshed after a year’s absence in 2017 – during which, the organisers ran last year’s brilliant Beyond the Tracks Festival – the 5000 capacity Lunar Festival returns to its rightful place as the jewel in the crown of the West Midlands festival calendar.

And 2018’s edition of Lunar is stronger than ever – with Amadou & Mariam, Basement Jaxx (DJ set), Goldfrapp and The Stranglers topping the four-day event.

That’s not where the impressive names end, though, as an array of eclectic acts like The Go! Team, Hookworms, Songhoy Blues, Crazy P, Jane Weaver, Nabibah Iqbal make up the bill, alongside a special performance from The Unthanks, who will be fittingly performing the songs and poems of Molly Drake at a festival which is situated in the spiritual home of her son, Nick Drake. Locals will also recognise the likes of Matters, Dorcha and Blackash on the bill.

This year’s festival, which can be found just thirty minutes south of Birmingham, in the idyllic Warwickshire village of Tanworth-in-Arden, will take place between 26th-29th July.

See below for the day-by-day rundown of acts. 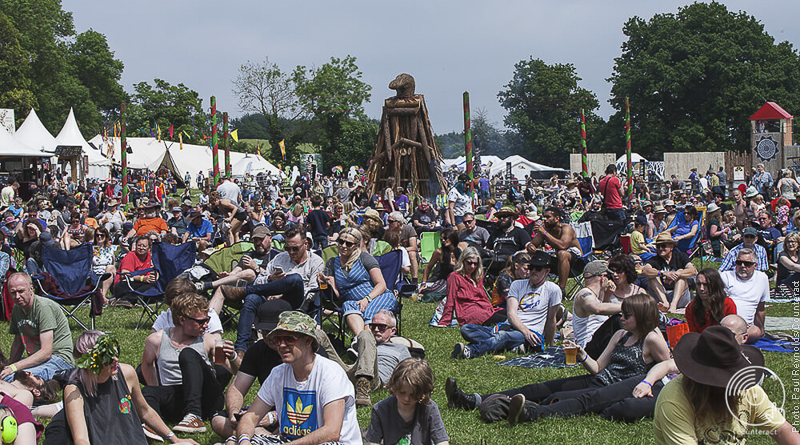 Seasoned veterans of Lunar Festival will know however, that while the music lineup impressed, the festival aims to offer a fully immersive experience featuring dance, film screenings, family-friendly activities and so much more – this year is no exception.

“Lunar Festival’s offering is all about bringing together like-minded individuals, artists, fans and creatives, to realise a shared vision that inspires, entertains, enlightens and captivates”

This year’s non musical activities include a packed programme live podcasting and comedy from a diverse range of acts including Geoff Lloyd and Ed Milliband who present their “Reasons to Be Cheerful” podcast. The site also offers the opportunity to pair film screenings with Whiskey, Gin and Rum tasting in The Misery Saloon, which operates a strict no smiling policy.

A range of child-friendly activities have also been designed in collaboration with the RSC and The National Space Centre.

Tickets go on general sale at 10am on Friday 23rd February.