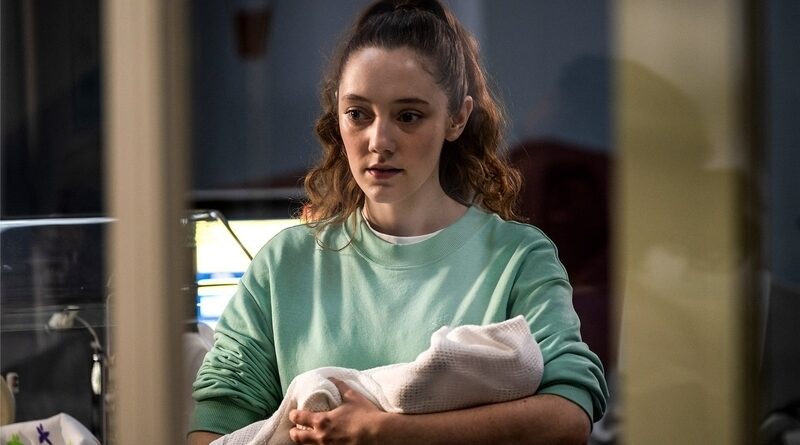 A wealthy couple, unable to conceive naturally, put, quite literally, their final egg in a seemingly unstable basket. You could spend a lot of time agonising over the plausibility of what seems to be a savvy and intelligent couple putting their final chances of having a biological baby onto a girl they’ve known for a matter of days – with a shady past and unclear intentions – but this is just one of the many quirks of the show that, in the interest of enjoyment, it is best just to ignore.

But despite its unrealistic tendencies forcing you to look the other way, it was almost impossible not to look back. Throughout the five episodes, the show teased an array of potential outcomes which made guessing its conclusion just as frustrating as it was exciting.

In the first episode, Kaya (Mirren Mack) expresses the (very reasonable) concern that Dan (Martin Compston) and Emily (Sophie Rundle) might decide against wanting the baby further down the line, ultimately leaving Kaya as the legal mother of the child. Whilst the viewers know this is an extremely unlikely scenario, as the plot thickens and Dan and Emily’s pasts are revealed, we begin to question even the most obvious guarantees. Will Dan and Emily decide they are not fit to raise a child? Is the baby even biologically theirs? Is Dan a murderer? Will Kaya choose to keep the baby? Nicole Taylor certainly keeps us guessing until the very end.

The biggest crescendo in the series came through a sub-plot which saw journalist Eleanor (Katie Leung) expose the, what she deemed, exploitation of a young girl by a wealthy businessman, and dredge up the seedy and drug-related past of Dan’s business. It was truly awful publicity, and did not bode well with Dan, or with Emily. Or, it turns out, with Kaya. Her testimony against the Docherty’s unwittingly drew attention back to her and her past. Indeed, Kaya was carrying the biggest secret of them all. 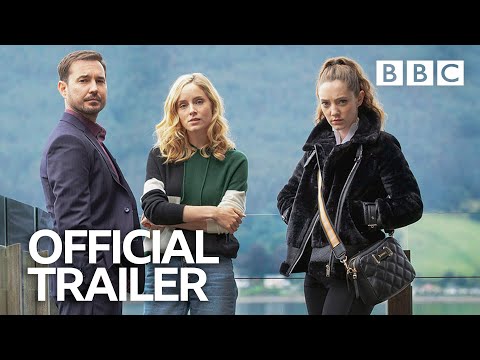 When Dan and Emily went through all that could possibly go wrong with the surrogacy (hopefully, but who can be sure), and pondered over the dark secrets of Kaya’s past, killing a pregnant woman was likely beyond their wildest considerations. It really could not have been worse. But, as we grew to empathise and become fond of Kaya, our instincts told us there was more to the story. Sure enough, the true villain of the show turned out to be her mother (Shirley Henderson) – a manipulative, money-grabbing alcoholic.

And finally, just when our hearts couldn’t take any more dramatic reveals, the peculiar twist which saw the baby being a genetic match for neither Kaya nor Dan and Emily (one of the aforementioned “quirks”) led us to the heart-warming conclusion which saw Kaya advocating for Dan and Emily’s application to adopt. In the end, it didn’t to whom the baby belonged – just where she would be loved. Soppy, cliché, and over-explained, of course, but the heart-breaking performances of the spectacular cast were enough to bring a tear to even the hardest of souls. Or perhaps it was just hay fever season, if you like.

The Nest is not without its flaws. But once you’ve learned to fight the compulsion to say “but would that really happen?” after every other scene, and just learn to accept that it did, it becomes an easy and satisfying watch. I do hope that some of the ambiguities of the plots that trickled into the background and evaporated (What ever happened to Kaya’s now-criminal social worker we were so fond of? Who was the mother of his baby? Is his daughter okay? And what’s going to happen to Dan’s sister’s marriage?) are not teasing a second series. Although Kaya returning to our screen would be an utter delight, there is only so much one can look the other way until they’re barely looking at all.

But one thing for which we will be forever grateful to The Nest is showing us the raw, indisputable talent of Mirren Mack. Whether or not The Nest returns to our screens, it is without a doubt that she will.

The Nest finished airing on BBC on April 13th . It’s available to stream in its entirety on BBC iPlayer now.