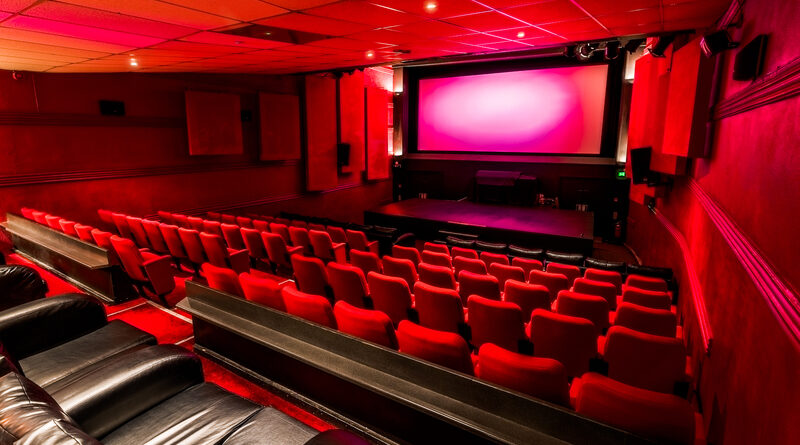 With Birmingham’s independent cinemas facing an uncertain few months, their livelihood will prove more relevant than ever. You can support The Electric and The Mockingbird here.

On March 16th, having seemingly contained domestic cases of the Coronavirus, China reopened its first cinema. In the following days this was followed by over 500 more, all of which were away from busy cities, and all of which showed a limited range of films including Green Book and the first Harry Potter.

Despite being open for the first time in two months the total take from these cinemas as of March 23rd was £1,725. If these small earnings communicate an apprehension about attending screenings, then any fears were validated when, on March 27th, China’s Film Bureau once again ordered the closure of all cinemas.

China is two months ahead of the UK in terms of cinema closures and a full five months ahead in terms of lockdown procedures, and if the Film Bureau’s decision is a projection of the near future then it is a truly bleak one, with indecision and public trepidation creating an atmosphere of prolonged economic uncertainty. It is unlikely, then, that Gal Gadot leading a celebrity choir in a rendition of ‘Imagine’ is likely to provide much comfort for employees of British cinemas. 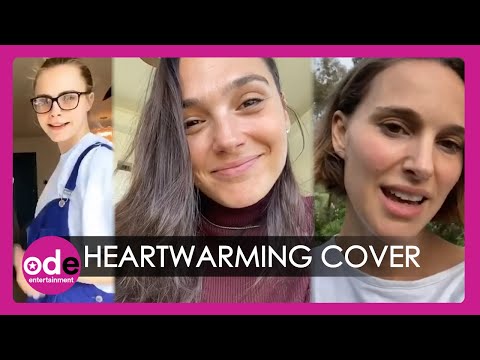 Indeed, with the current period of self-isolation further emphasising streaming services, UK cinemas face the largest existential threat in their history. Cineworld have reversed their initial redundancy plans after social media outrage, with the government now covering 80% of staff salaries, but the larger question remains of how exactly they will attract customers back once they reopen.

Once confined to the output of schlocky B movies, video on demand is now a space in which Alfonso Cuarón’s Oscar nominated Roma can find wide distribution, with only a very limited theatrical release. Moreover, Universal has redistributed recent cinematic releases Emma, The Hunt and The Invisible Man via streaming services such as Prime and Google Play. It is yet to be seen how these movies perform, but if they prove successful then cinemas will have to adapt.

Current employees can perhaps take comfort in the fact that a cursory glance at cinematic history shows the medium to be a resilient one. In the 1950s and 60s, to counteract the increasing accessibility of television, studios began to make films that relied on spectacle. This involved the introduction of 70mm film, which increased the aspect ratio of the projected image, and allowed for an immersion that was not possible on the small screen. Going further than this was Cinerama, which required the use of three separate projectors, creating an image so large it required the construction of Cinerama cinemas that contained screens big enough to accommodate the format.

Cinerama releases attempted to maximise the strengths inherent in such a large projection, with pictures such as Cinerama Holiday displaying vast landscapes and spectacular scenery that invited the viewer to a state of awe and wonder. Whatever attraction these strengths held was however outweighed by the great expense of a Cinerama release. Because of this, few Cinerama productions focused on narrative, with the two exceptions being The Wonderful World of the Brothers Grimm and How the West Was Won, both released in 1962. 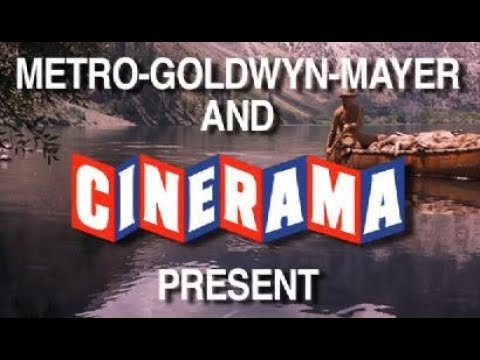 Indeed, this great expense eventually led to the introduction of 70mm Cinerama, a compromise between standard 35mm film and the tri-projector Cinerama format. This new image that was both large and accessible saw the flourishing of a visual ambition unseen perhaps since the silent era. Films such as Kubrick’s 2001: A Space Odyssey with its symphonic arrangements and psychedelic imagery provided an experience that was wholly unique to the big screen.

The ripples of Cinerama’s impact can be seen today in the form of IMAX, and a similar focus on the experiential potential of cinema may be necessary in order to keep doors open. There has already been an emergence of this trend since the last emergency the industry faced; the 2008 financial crisis. Since the crash, studios have navigated an uncertain economy through a reliance on safe, established properties that promote scale and spectacle.

Where these releases differ from Cinerama productions is in their involved storylines and immense profitability. Star Wars: The Force Awakens and Avengers: Endgame were the biggest cinematic events of the past decade, and both find themselves within the top ten highest grossing films of all time. As the current crisis leads to a further period of economic uncertainty, the reliance on tent pole blockbusters will likely increase, and cinemas will have to emphasise their potential as venues for social experience; as a place to be overawed, communally, by cinematographic spectacle.

This conservative reliance on the fiscally secure big release, entailed as it is with cinematic universes populated by known characters and well-worn stories may appear a dour forecast to some. Yet, perhaps after an extended period of self-isolation any communal space should be welcomed. There is an opportunity, if grasped, for cinemas to become venues of renewed social contact.

Some independent cinemas have already tapped into this collective atmosphere by offering additional services that go beyond the austere capitalism of the glossy multiplex. The Mockingbird, for instance, offers a menu of food and drink, while The Electric offers a range of cocktails and in-cinema waiting service. And if the prospect, at some uncertain date in the future, of sipping a cocktail while catching the latest instalment in the CCU (Cats Cinematic Universe) doesn’t sound appealing, then I don’t know what does.

Don’t forget to get yourselves an Independent Birmingham membership for discounts at the city’s best indie retailers when all of this blows over.