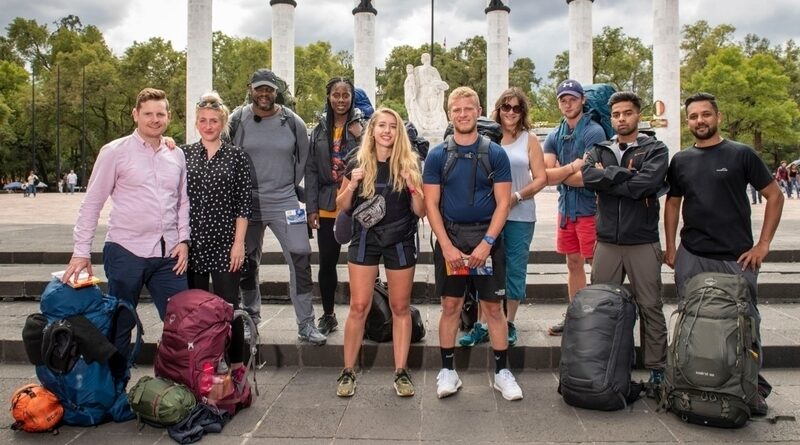 At a time of cancelled summer plans, delayed Interrail trips and promises of postponed vacations, Season 2 of Race Across the World gave us some temporary escapism.

For 8 weeks, every Sunday evening, we’ve eagerly followed 4 teams on their thrilling 21 000 km race from Mexico City to Ushuaia, Argentina. Known in Spanish as ‘el fin del mundo’ Ushuaia is the most southerly city in the world. In the season finale we follow the three remaining teams on their final sprint from the city of Mendoza to the final checkpoint, eager to win the £20 000 prize.

After 54 days of travelling, it’s clear that the stakes are extraordinarily high and even the most unbelievable risks seem worth it to reach the finish line. The exhilarating finale marked the epitome of applying every skill, tactic and strategy used so far. Each team quite literally put their best foot forward in terms of utilising every resource that was available to them. From interacting with friendly strangers to selling personal belongings, the teams made it impossible to predict which team would sign their names as the winners of this race.

Buses and connections and more buses had been the main focus of the teams for the majority of the race. However, the matter now at the forefront of everyone’s mind was the ever-diminishing budget. Each team started with a budget worth the price of the airfare of their journey, but with two teams already dropping out due to monetary issues, it became paramount for the remaining contestants to save their pennies. Moving fast and moving cheap seemed to the motto of this episode, resulting in extreme and pricey gambles to maintain their leads. 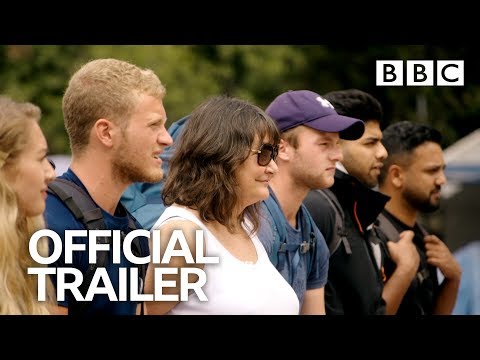 A second significant theme which threads through the season but accelerates immensely in this episode is personal growth. The passion which the competitors devote to the race is all a credit to their ability to grow. The energy and compatibility between teammates have flourished, consequently resulting in individuals opening up to the testing experience. There is no doubt that every leg pushed each contestant to a certain extent, and every leg was harder than the last.

However, what was truly uplifting was the way that each difficulty further strengthened the teams; they began to find a balance between their strategies, the strains of the race and fully embracing the experience. We learned that on exceptionally tight funds an appreciation can develop for the simple pleasures of vibrant and colourful cultures unfolding before them, and the simple yet priceless kindness of strangers.

Under the gloomy cloud of the COVID-19 pandemic, the notion of travelling across the world seems further away than ever (for completely valid reasons). Yet, it is clear that once this lockdown has lifted, we will see travelling with greater appreciation. Seeing ordinary Brits take on this incredible opportunity to travel through Central and South America, may seem irrelevant, and it may prompt instant, aching nostalgia. Regardless, it definitely illustrates the basis of human nature which we could all benefit from at this time.

In the end, we were left with some major takeaways: respecting other cultures, and the wholesome compassion of communities for the strange and the familiar. Moreover, respecting the planet. At a time of unthinkable physical and emotional strain, Race Across the World gives us hope that we’ll come out of this collective experience with a more refined understanding of the true meaning of exploration and travel. The summer plans will be rescheduled, the Interrail trips re-booked and the promises of savouring every adventure renewed. But with this we will promise to take greater care of one another, and for one another.

Race Across the World is available to be stream on BBC iPlayer, for a bit of far-flung escapism.