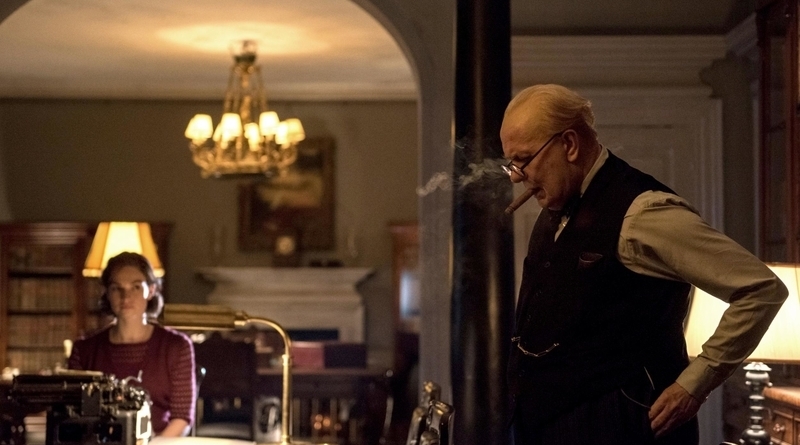 Cinema is nothing if not a lesson in empathy and community, and the not-for-profit Stirchley Open Cinema promises to do just that. Organised by the Selly Oak Constituency Neighbourhood Network Scheme, their monthly ‘Monday Matinee’ screenings offer a cost effective way to see films in a locally-owned space.

This month’s offering is Darkest Hour, starring Gary Oldman as Winston Churchill. Let’s just say there’s no prizes for guessing the details of this one (no, it’s not a rom-com), but it still offers a dramatic portrait of a figurehead faced with a breaking point at a critical point in the war. Besides, who doesn’t want to watch an extra jowl-ridden Gary Oldman do his thing? 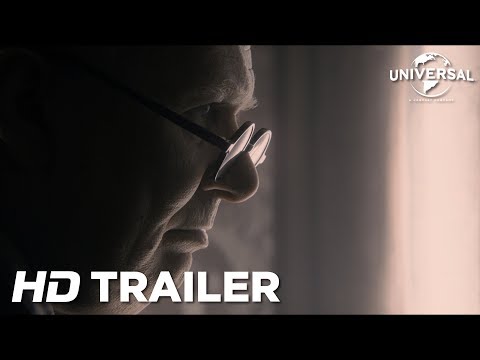 The more interesting side of the equation comes in the shape of the project itself. As the recipient of a Birmingham City Council Local Innovation Fund grant, all of the money just goes into covering costs, which explains why you can nab a ticket for as low as £3.50 on the door. You can even bring your own drinks and snacks too, but there’s complimentary tea provided.

Bear in mind this is a matinee, so doors open at 1pm with a start time of 1.30pm. Why not head down early and grab your free cuppa and have a chin-wag? It’s rare to find opportunities for cinema to bring together fellow film lovers