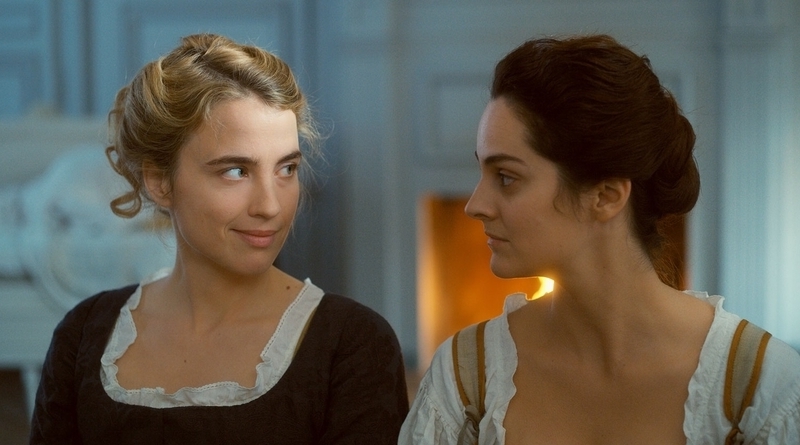 The QFilm Weekender (QFW), an annual three-day film festival celebrating queer cinema, is to return to Northampton Filmhouse for the third time.

From 8th to 10th November, the QFilm Weekender festival will host a range of full-length and short films from around the world that explore a variety of LGBTQIA+ issues.

And Then We Danced, an acclaimed Georgian-Swedish coming-of-age drama which previously screened at Cannes Film Festival, will open the weekender. The festival will further feature this year’s Cannes award-winning Portrait of a Lady on Fire.

There’s also Seahorse: The Dad Who Gave Birth, a documentary about Freddy McConnell, a prominent transgender man who made headlines for his decision to give birth to a child. Seahorse will also be followed by a Q&A with McConnell.

The festival is funded by the British Film Institute’s Film Audience Network. 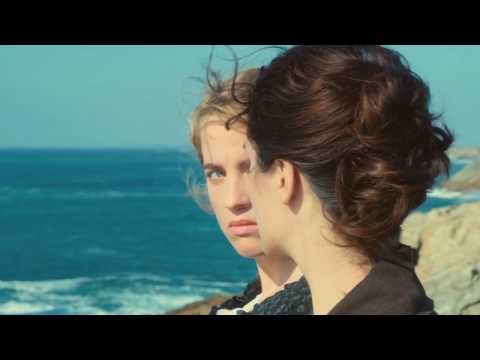 The festival programme can be found on the Northampton Filmhouse website, where tickets for screenings of the festival films are also available.

What’s more, there is a Festival Pass available that enables festival-goers to watch 10 festival films for a discounted price of £70.

In addition, thanks to Northampton Borough Council, tickets for Changing the Game, a documentary about transgender teenage athletes, are available at a special discounted price of £3 for 15-25-year-olds.

Feature image: Portrait of a Lady on Fire 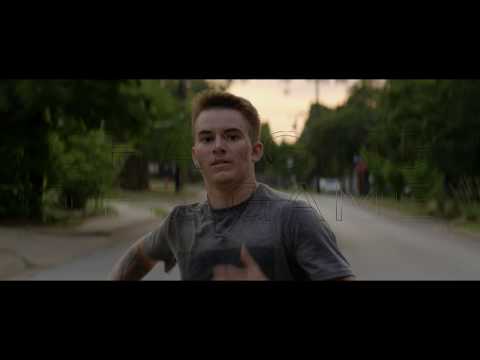