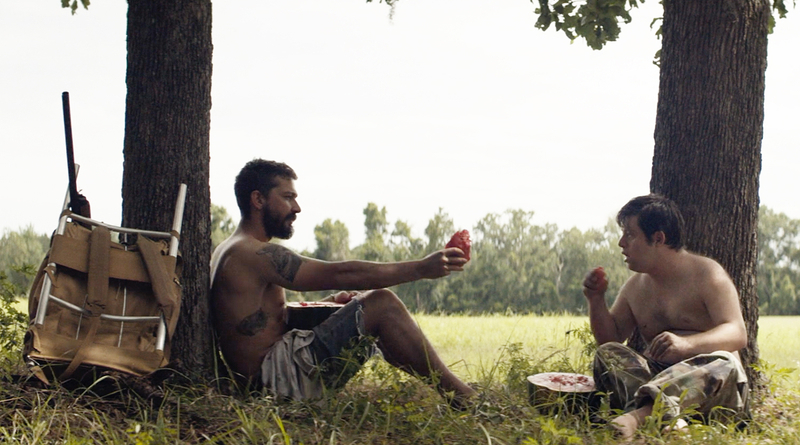 With bodyslams amongst the bayous, The Peanut Butter Falcon packs an emotional punch that’s both moving and authentic.

The premise for The Peanut Butter Falcon is an odd one, and yet oddly familiar in tone. Stuck in an old people’s home (the only place that’ll have him), a young man with Down’s syndrome yearns to taste the freedom so often denied to those with his constraints. When he breaks out, he inadvertently couples up with a lawless, rogue fisherman on the run. As the pair travel together they strike up an unlikely bond yada yada etc… It may sound a tad cliched, and it is. The premise of the odd-couple road trip is as tired as the roads they’re set on, and yet The Peanut Butter Falcon is absolutely wonderful. A breath of fresh, salty air.

Before his escape, Zak (played brilliantly by actor Zack Gottsagen, who himself has Down’s syndrome) rewatches old wrestling tapes, dreaming of one day meeting his hero, the Saltwater Redneck, at his wrestling school in North Carolina. But with no clothes and no plan, Zak stumbles across fisherman turned fugitive Tyler (an incredible Shia LeBeouf), who reluctantly agrees to let Zak tag along as they head through a swamp-filled American landscape. It’s a landscape of luscious, earthly green plants and fields, interspersed by tributaries and rivers that contrast starkly with the iconic dusty roads and highways of the classic American road movie.

Here The Peanut Butter Falcon sits in good company, portraying a still very wild and often beautiful America, in a way that sits alongside contemporary films such as Beasts of the Southern Wild. It also clearly references classic American cinema such as Gone With The Wind and Cat On A Hot Tin Roof, where the backdrops are hot and sticky and damp, and the landscape is as much a part of the story as the characters sweating in them. The music contributes brilliantly too, a soundtrack full of bluegrass and folk songs, both contemporary and classic, that fills the still air and provides an authentic sounding background. 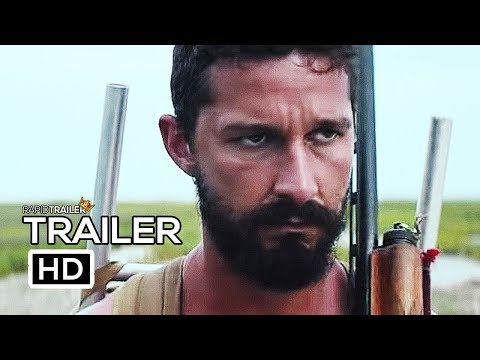 But ultimately it’s the chemistry between LeBeouf and Gottsagen that makes this tale so believable. From interviews it’s clear that the pair get along, and LeBeouf has even gone so far as to suggest his co-star has reignited his love for acting, after what has been an up and down decade for the Transformers star.

As the pair set sail through the marshes and rivers of North Carolina, the wild landscape provides a fitting background for a crash-course in adulthood for Zak. With some interesting training techniques, a bottle of moonshine and only a jar of peanut butter to eat, the Peanut Butter Falcon is born into the wrestling world. Here LeBeouf beautifully portrays a Tyler conflicted with recent trauma, flickering between a hard-nosed, no-nonsense approach to mentorship and a genuine fondness and admiration for his newfound friend.

But as with most road-movies, the threats hovering over them are the real-world problems they’ve left behind. Things you can’t just outrun. Tyler is being chased by a group of locals straight out of the redneck-movie character handbook, and Zak is being tracked by devoted care-home worker Eleanor. Though not heavily fleshed out, Eleanor (played by Dakota Johnson) adds warmth and charm to a film already brimming with it. Her chemistry with both lead actors is brilliant, and it’s great credit to both Johnson and directors Tyler Nilson and Michael Schwartz that she fits in so seamlessly.

As the road ahead begins to narrow, the trio arrive at the backwater wrestling school, where the somewhat-past-his-best Saltwater Redneck awaits. It’s time to wrestle.

Whether Zak can ever fully escape the obstacles that stand in the way of someone with Down’s syndrome is difficult to know. It can be hard to escape the crushing relentlessness of everyday life. To me, the film seems to get the balance between optimism and realism just right. But as a piece of escapism, you’d be hard pressed to find a better film this year.

The Peanut Butter Falcon is screening in the UK from 18 October. Get tickets for showings at The Electric in Birmingham now.