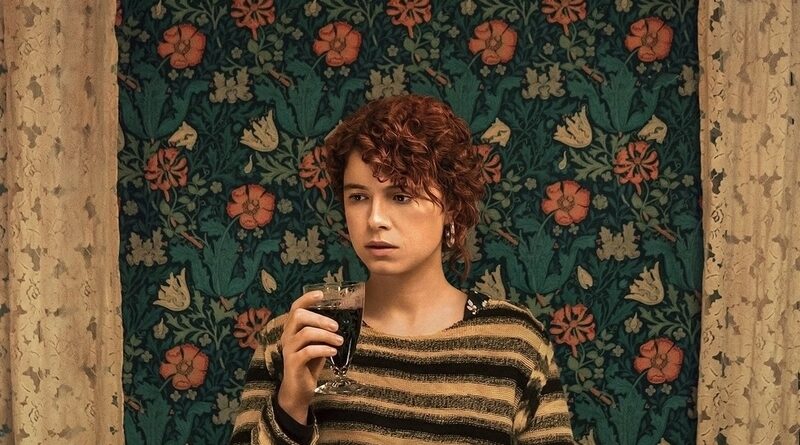 What is it you expect from a Charlie Kaufman film? Probably a tangled web of inextricability, the exploration of the relationship between the conscious and the subconscious, and a good helping of self analysation and self-deprecation. And after more than 20 years of Kaufman’s mind being spewed onto our screen in satisfying complexity, you’d be right in thinking he’s got more of that to offer.

I’m Thinking of Ending Things stars Jessie Buckley and Jesse Plemons as a young couple setting out on their first trip together, to introduce Buckley to Plemons’ parents (David Thewlis and Toni Collette). We open on a contemplative Buckley, musing on her new relationship, the future, her surroundings. There is a problem though: she’s thinking of ending things. On the blustery journey to downstate New York the two talk of poetry and musicals, but all the while Buckley’s internal monologue has concluded that the relationship is “not going anywhere”.

Playing alongside the couple’s journey (and throughout the rest of their trip) are scenes of an elderly janitor (Guy Boyd) going about his daily business. Getting up, getting in the car, getting to work. Ironically, that’s where the “getting” things ends.

Arriving at his parents’, Plemons shows Buckley around the farm, his childhood abode. The scene is dank and there’s a sinister nature in the air. “Life can be brutal on a farm,” says Plemons with a sigh. Just what is it he’s alluding to? And wait! Wasn’t Buckley’s hat red? Wasn’t her scarf orange? Has she changed her hair? I smell a Kaufman movie coming on. 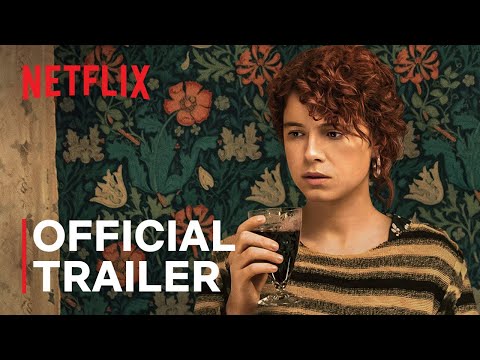 When Buckley finally meets Plemons’ parents she’s greeted by an unnerving scene of skittish domesticity. His mother, a wired bag of nervous energy; his father an eerie, curious fellow, seemingly distrusting of his familiar surroundings as well as his son’s new partner. It’s at this moment that I’m Thinking of Ending Things tilts fully into a surreal audience-perplexing nightmare. Details change, while characters remain unphased by their altering environment. Buckley’s character repeatedly suggests the two leave before the weather gets too bad. There’s the sneaking suspicion that this frantic home will make for a Hotel California of sorts.

True to form though, Kaufman deviates from the devices he’s set up. As the snow gets deeper and the character’s battle with the elements so too do we find ourselves knee-deep, only in Kaufman’s (and Reid’s) psyche. Buckley magnificently brings an uncertainty to a character we previously relied on, contradicting the personality we’d warmed to. A verbatim rendition of Pauline Kael’s damning review of John Cassavetes’ A Woman Under the Influence, sees Buckley truly embody another. “I guess I’m unclear what you mean by transient,” replies Plemons’ defensive lover of the film. It’s a biting exchange that neither character is necessarily part of, but this persuasive argument acts to lend new voices and perspectives.

As the film slowly and, as some might find, frustratingly nears the end, any sense of the is and the isn’t has truly gone out of the window. Interpretive dance, an animated pig and a deeper look into the life of the janitor do little in the way of adding clarity. Where a film like Eternal Sunshine of the Spotless Mind uses the complexities of the subconscious to find a practical resolve, I’m Thinking… refuses to make sense of the surreal; it is was it is, and what it is might not be. It’s an elaborate battle with the mind that rarely seeks to find the emotional catharsis we’ve perhaps come to expect from Kaufman. And though all of this may be intentional, it ultimately makes for a somewhat unfulfilling watch.

If you fancy a heady dose of the uncanny, I’m Thinking of Ending Things is streaming on Netflix right now. Or, is it? (It is).