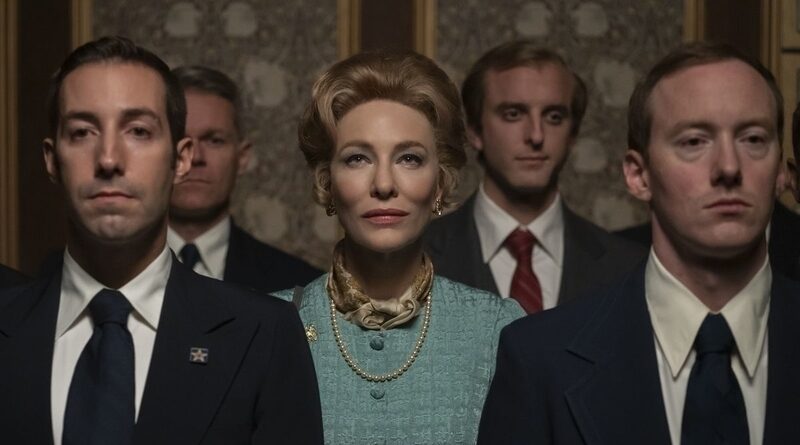 Mrs America draws questionable conclusions as it seeks to humanise a reprehensible villain. But it is nonetheless one of the most pertinent shows of 2020.

As the direction of our society remains mired in uncertainty, now seems like as good a time as any to reflect on where we are, and how the hell we got here.

Hulu’s Mrs America takes us back to a pivotal moment in the Women’s Liberation Movement of the 1970s – a decade tangled in the same battles for equality that we continue to fight today. And whilst our feminist appetites are satisfied with the appearance of Gloria Steinem (Rosa Byrne) and Betty Friedan (Tracey Ullman), Mrs America reshapes our method of historical reflection by shifting the lens towards the opposition.

Armed with bread, jam, and imaginative fearmongering myths, the newly politicised homemakers of Illinois become the face of the conservative opposition, campaigning to prevent the ratification of the Equal Rights Amendment (ERA) that sought to eliminate legal discrimination on the basis of sex. An influential campaign that transformed the political landscape, invigorating a movement that culminated in the election of Donald Trump. And at the helm: Phyllis Schlafly (Cate Blanchett).

It is not hard to imagine what drew Mad Men writer Davhi Waller to the topic. Exploring the motives of a seemingly contradictory movement ensures a beguiling and comprehensive set of characters. What woman in her right mind could stand to oppose such a monumental milestone in their fight for liberation? What could drive such counterrevolutionary passion? Mrs America theatrically carves out the answer to this paradox and provides it in the form of Schlafly.

Cate Blanchett’s portrayal of Schlafly, executed with her trademark dexterity and elegance, is characterised as a walking contradiction. She ambitiously sets her sights on one of the top jobs in government whilst staunchly defending traditional gender roles. She refutes sexist accusations as the excuses of women who don’t work hard enough, whilst seemingly blind to the sexism she frequently endures. 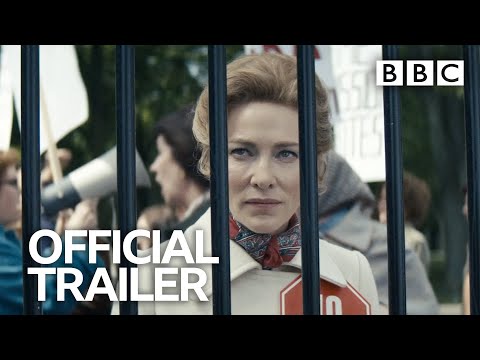 But what do these contradictions aim to conclude? That Schlafly was her own worst enemy? That these women were just naively unaware of their own ironies? That one can be ‘cured’ of conservatism with just a bit of perspective? These attempts to explain the motives of the conservative, anti-feminist opposition through a twenty first century feminist lens lead to a lot of blurry conclusions.

We only need look at the publication in 2016 of Schlafly’s book ‘The Conservative Case for Trump’ to start to grow suspicious. It seems like an odd time to nigh-on eulogise someone with such glowing appraisal for President Trump, and despite Blanchett’s apparent refusal to demonise anybody, milquetoast comments such as “No one is perfect, including Phyllis. Although her hair was almost always perfect” only serves to minimise Schlafly’s influence behind the continued momentum of the regressive right. No one is perfect – yet I question whether Blanchett would use the same excuse for Trump himself. Particularly the hair.

And the show certainly proves that it’s no mean feat attempting to ‘de-demonise’ someone who called minority students “illegal aliens” in 2013, and in 2007 said of marital rape: “By getting married, the woman has consented to sex, and I don’t think you can call it rape.”

Mrs America seems to instead grapple for clumsy assumptions, implying her racism was merely strategic and incidental (which is a far cry from reality), and seeks partly to excuse her sexism with the insinuation that she herself was a victim of marital rape. Whilst this is obviously possible, given that Schlafly has never hinted at it there is an uneasy sense that the show is using victimhood as a way of letting Schlafly off the hook for her regressive attitudes. Mrs America’s reliance on constructed scenarios to justify very real misogyny falls short.

Yet for all its pitfalls, Mrs America is an exhilarating and empowering watch. In the smoky New York offices of Ms Magazine, Steinem provides a platform for silenced female voices and campaigns to legalise abortion; at the National Women’s Political Caucus, Bella Azburg (Margo Martindale) uses ambition and compromise to make political gains without alienating male allies; and Shirley Chisolm (Uzo Abuda) runs her revolutionary campaign, becoming the first female Democratic Presidential candidate, and the first Black Presidential candidate. The cast is flawless, the soundtrack sensational, and the writing superb. 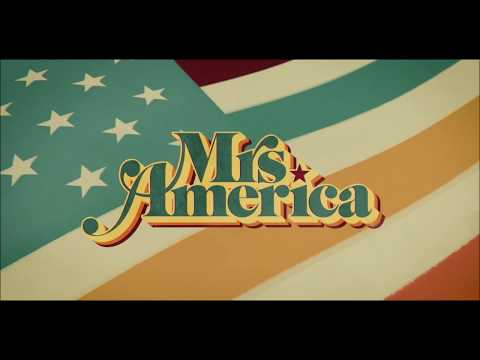 But beyond all else, the show is extraordinarily poignant. By coinciding with the ratification of the ERA by the final states, as well as social movements such as #MeToo and Black Lives Matter, we are reminded of the injustices and systematic problems that continue to characterise our societies. Conversations regarding intersectionality that Shirley Chisolm and Margaret Sloan-Hunter (Bria Henderson) were starting fifty years ago are still fighting tirelessly to be heard. Roe Vs. Wade is now surrounded by terrifying uncertainties, and AOC’s recent condemnation of sexism in Congress proves the culture of misogyny in politics is still very much alive.

As we cheer on our heroes at the National Women’s Conference in Houston in 1977, watching as they celebrate significant milestones and campaign for a better world, we are prompted to ask ourselves – where are we now? How far have we really come? Mrs America is an invaluable but painful mirror that forces us to reflect on ourselves and our society.

It is not always necessary to create a sympathetic antihero, especially one whose attitudes and prejudices have resulted in very real and very destructive outcomes for American women and minorities – not least with her influence in the election of Donald Trump. But Mrs America nonetheless remains an exceptional piece of television drama that acts as a valuable catalyst for making us ask ourselves where we are and where we need to go from here. Mrs America doesn’t give us the answers, but it certainly reminds us to keep looking.

You can watch all of Mrs America now on BBC iPlayer—if nothing else, it’s very worth grappling with.