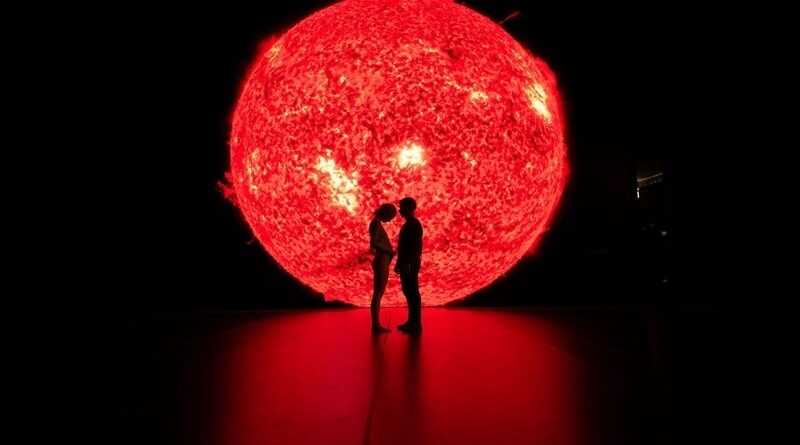 After the success of his first English language film Jackie in 2016, Larraín has returned to Chile to create something worlds away from its predecessor. We’ve moved from the demure mournings of Natalie Portman to the invigorating world of reggaeton dancer Ema (Mariana Di Girolamo), and her choreographer husband Gastón (Gael García Bernal).

The couple has recently let their adopted son back into the hands of child services, creating a bitter resentment between the two. Their collective failure to raise their son and subsequent blame-passing onto one another is the source of the gradual rot beginning to take hold of their marriage. Gastón undermines Ema’s womanhood by pointing at a child’s rejection by his mother as the worst form of rejection. Ema persistently goads Gastón for his apparent infertility—at one point insulting her defeated husband by calling him “a human condom”.

It is established early on that the behaviour of son Polo, and the couple’s inability to handle his behaviour, is the reason for his recent displacement. Ema’s sister has been left with severe burns on her face after an incident involving Polo. Later on, a cat is discovered frozen to death in a freezer, seemingly also the work of their difficult son.

Though Polo’s behaviour exceeded that of a mere rascal, Ema and Gastón still struggle to come to terms with their justification for abandoning their son. Personal and professional motivations clash and it is Ema who decides that she is unhappy with her decision to cut motherhood short and goes off in search of Polo.

What follows is a rehandling of the narrative. Larraín’s detour away from formal storytelling and segue into dance film is both the driving force and the stumbling block of the film. Ema’s method of finding her son is a convoluted and beautiful dance toward a more enlightened mother. Larraín takes Ema’s journey and turns it into a kaleidoscopic trip of exciting reggaeton dance routines across beautifully lit cityscapes and onto an indiscriminate sexual awakening. 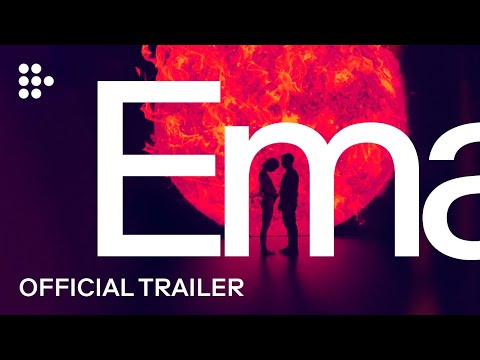 Taken separately to the established plot, this middle section of the film is an intoxicating, fierce and sexy feast for the eyes. Dance and sex act as the language that needs to articulate the nuances of the abstract narrative and, despite the film’s best efforts to seduce the eyes, it fails to fully translate the complexity of the characters’ fight with adoptive family life.

Larraín and cinematographer Sergio Armstrong have achieved some of the most startling images you’re likely to see this year (regardless of Corona’s influence on how many film’s you’ll actually get to see). Beguiling flamethrower wielding, beautifully shot dance sequences popping with the colours of vibrant outfits set against stunning sunsets, neon-lit topless snogging; it’s all very arresting, but to what end?

Nicolas Jaar’s thumping score keeps the film pounding with a rhythmic bounce that engages perfectly with its subjects and the way they navigate the film. The marrying of dance and music is essential to keeping the film’s tempo throughout Ema’s journey to reunification, but for all the beauty the film possesses, it doesn’t do a great deal to edify the outcome.

When Ema turns back on itself and eases out of the position of dance film back into family drama, there’s a sense of the unearned. All that the film does to project it’s protagonists towards their goal ends up undercutting the severity of the tale at hand.

Where the middle portion of Ema could’ve been a transcendental journey to acceptance and forgiveness, it ends up being a frivolous destabilising of a story that needed more of the deft and less of the heft. Though peppered with beauty and driven by performances strong enough to handle the film’s restlessness, Ema isn’t nimble enough to dance its way to success.

Ema is available for 30 days on MUBI. If you’re after quality cinema in lockdown, look no further.