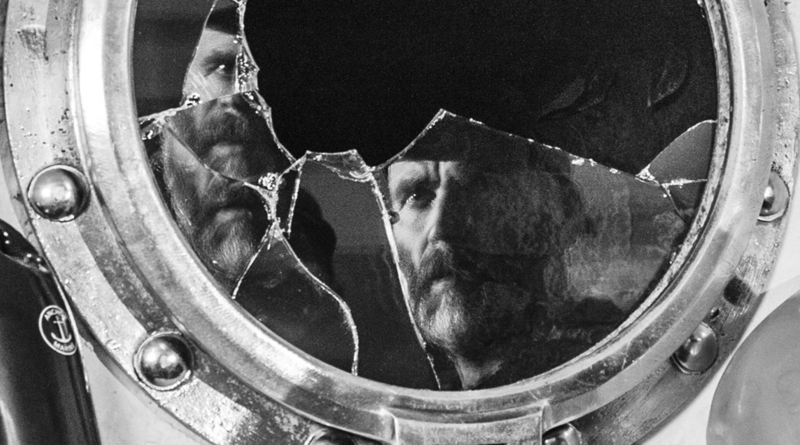 Mark Jenkin’s debut finds the experimental in the traditional, taking us on a tense ride of social and familial division that leaves us with a biting unease.

A fishing village in modern day Cornwall, a relic of modern British society, where industry is reliant on tourism for its growth. Traditional fishing is a thing of the past, with generational fishermen struggling to keep afloat on the rocky waters of capitalism. It’s a perfect setting in which to hark back to traditional methods of filmmaking. Director Mark Jenkin captures the town in monochrome 16mm, then hand-processed the footage before overdubbing the audio, giving the film the feel of a late 50s BBC documentary.

Though Bait may appear to be an attempt at stylistic experimentation and a flexing of its physical heft as a piece of art, it is also deeply concerned with attaching itself to and mutating the shape of a story that is heartfelt, angst-y and empathetic.

Martin (Edward Rowe) is a fisherman fallen on hard times. He catches measly amounts of fish on the beaches, scraping together the funds for a boat to help him gain financial stability. His brother Steven (Giles King) uses the family boat to give sea side tours to loutish, boozy tourists, much to Martin’s resentment. Another cause of resentment comes from having to sell his family cottage to a posh London couple (played by Mary Woodvine and Simon Shepard) who have converted Martin’s childhood home into a money-making seaside retreat. 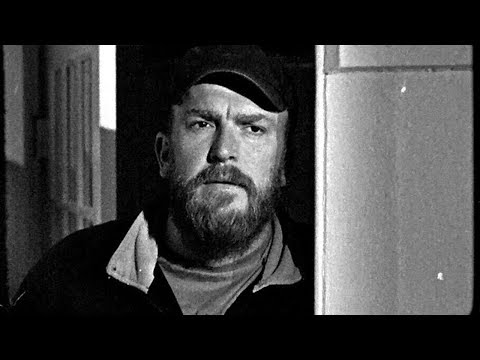 The couple’s two children Katie (Georgia Ellery) and Hugo (Jowan Jacobs) also add to the fractious atmosphere developing in the town. Katie is dating Martin’s nephew Neil (Isaac Woodvine) much to the discomfort of brother Hugo. Hugo also serves as perhaps the most teeth-clenchingly unlikable character, refusing to budge from the pool table, lingering around Martin’s lobster traps, simply opening his mouth: all things to get you tightening your fist. Meanwhile Neil is a quiet, brooding and good looking young man helping out his uncle over his father with work, intent on keeping up family tradition, acting as just another kick in the teeth for the solemn looking Steven.

All these relationships, healthy and proudly unhealthy, are shook, poked, prodded, thrown and battered by Jenkin’s technical approach to his characters. The director’s self-produced score throbs like a churning, wind-blown wave crashing onto each new frame. The closeness of the overdubbed audio puts every character’s words up against your ear. Every putting down of a glass or cue ball against a colour, every  bolt of a pestle hitting mortar or the snapping of lobster shell, is made to feel unfamiliar in their sheer volume against the static background noise and cawing seagulls.

The skittish editing is maybe the most jarring of the stylistic choices. A jumping, scattered use of images, overlays past, present and future, seemingly whenever it feels like it. There is a definite objective in this though. Along with keeping its audience in a bit of a spin, double guessing scenes we think we’ve seen before, it also serves to juxtapose its bold images. It’s easy to see Sergei Eisenstein’s influence over this film with the shots cutting between faces of people to those of statues or dead fish, from a cue ball to the moon letting us know that amongst the normality, something dark is coming.

It’s a darkness that doesn’t let up for it’s 87 minute run-time and a tension that succeeds the film’s length. In Bait Mark Jenkin has found an originality in the traditional. Against the shining vistas of the digital age Bait is a welcome piece of grime that the polish of Netflix and Disney haven’t managed to remove just yet.

Bait is showing in select cinemas now. The Electric Cinema in Birmingham has screenings from October 11th, whilst the MAC will also be showing it in mid-October.