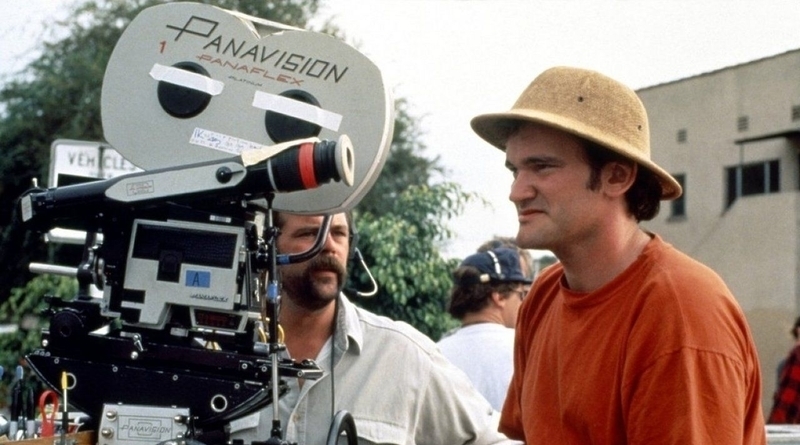 With the UK release of Once Upon a Time… in Hollywood last week, Jeremy Arblaster has put together a playlist of songs inspired by his films and their unique musical sensibilities.

So intrinsic is the use of music when it comes to Tarantino’s films, that it’s both easy to imagine other similar songs in them, and yet impossible to imagine films without them. Here is a small – and by no means exhaustive list – of songs that make you think “Ooh, that sounds a bit like it should be a Tarantino film…”

It would sound great in… Django Unchained, Jackie Brown

‘When there’s a fire, call the fireman
If there is a pain baby, call the doctor
Don’t be afraid to say: “I need you”‘

Not only do Black Pumas sound like a made-up Tarantino band, their track ‘Fire’ could easily sit in pretty much any of Tarantino’s biggest hits. One of The Guardian’s Ones To Watch for 2019, they said “Sam Cooke meets Wu-Tang Clan in a surprisingly fresh take on ’70s soul”. 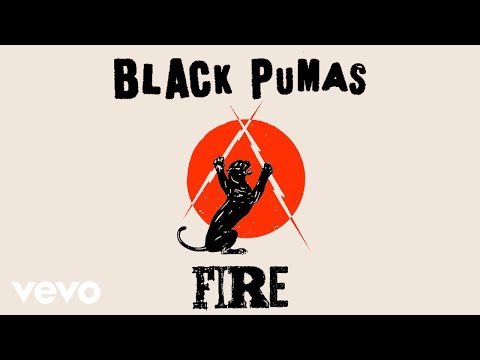 It would sound great in… Death Proof, From Dusk Til’ Dawn

Trevor Sensor’s debut 2017 LP Andy Warhol’s Dream was a nod to the famous artists “15 minutes of fame” prediction. The song ‘High Beams’ comes from that desire “instilled in us since childhood… for something beyond the horizon of cornfields and prairies…where nobody of any pop cultural significance is supposed to come from”.

It seems apt then, to include this track with Sensor’s distinctive vocals in a list of songs that fit one of film history’s greatest pop culture buffs. Maybe playing in the background of a bar scene somewhere… 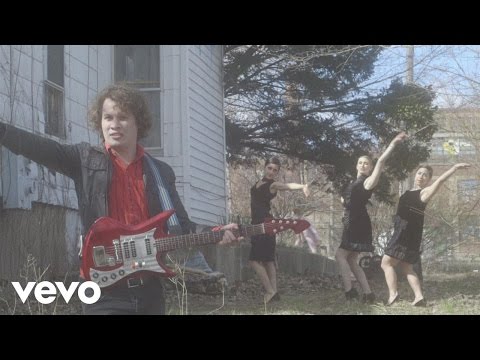 It would sound great in… Pulp Fiction

If you read through the titles of Andre Williams’ most famous hits (‘Jail Bait’, ‘Greasy Chicken’, ‘Bacon Fat’ and ‘Cadillac Jack’) you’d be forgiven for thinking they were the titles of Tarantino film eateries. Andre Williams began his career in the 1950s, with Fortune Records in Detroit. The late 50s and 60s were his most successful, with hits of his own and writing credits for Stevie Wonder.

His own hit ‘Shake a Tail Feather’ went on to be successfully covered by Ike & Tina Turner. But by the 1980s, Williams had fallen into addiction and subsequent poverty, ending up homeless at times. Thankfully the 1990s saw Williams undergo somewhat of a rejuvenation period until his death earlier this year, working regularly on music with his last album coming in 2016. 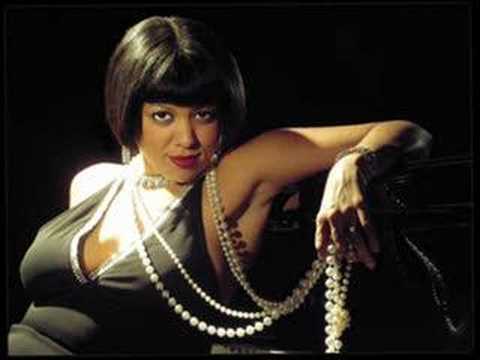 It would sound great in… Django Unchained, Reservoir Dogs

A Grammy Award winning singer, rooted in Jazz, Porter’s distinct booming baritone is instantly recognisable. And on ‘Liquid Spirit’, Porter almost speaks the track into life as it barrels into a swinging, handclapping beat. ‘Liquid’, in Porter’s own words, is “quick, at-hand… energy and spirit and soul right when I need it”. Perfect for when a film needs the music to pack an instant punch. 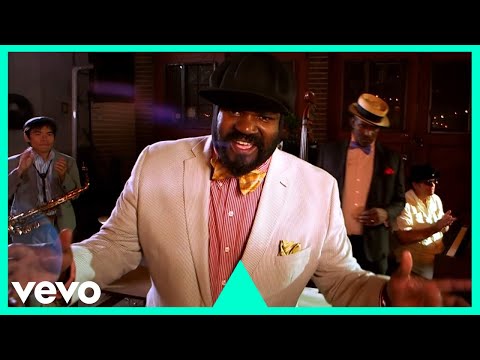 It would sound great in… True Romance

Originally written by Curtis Mayfield, it was Wayne Fontana who hit the UK charts with his version in 1964. The song itself sounds achingly familiar, like a person at a party you just can’t place, or a person you should know, but haven’t met yet. It’s easy to forget sometimes just how difficult it can be for filmmakers to get the balance right. 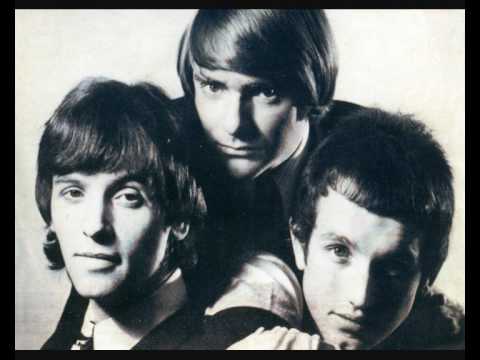 It would sound great in… The Hateful Eight, Inglourious Basterds, Kill Bill

Ennio Morricone is so synonymous with the spaghetti Western genre and Tarantino’s films that it would be hard to imagine anyone or anything else sounding quite right in films such as Kill Bill or The Hateful Eight. You could do worse than use Mancini’s classic recording of ‘Love Theme From Romeo & Juliet’. A beautiful, tender instrumental that knocked the Beatles off the number one spot in 1969. 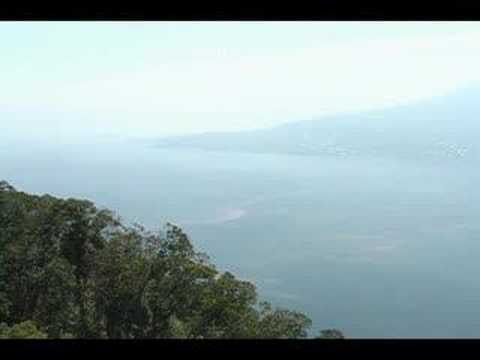 It would sound great in… Django Unchained, Reservoir Dogs

I actually had to double check this song wasn’t already in one of Tarantino’s films. 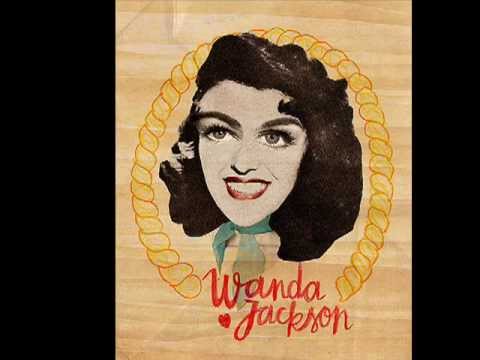 Once Upon a Time…in Hollywood is showing now at The Electric Cinema in Birmingham, and The Mockingbird, also in Birmingham.