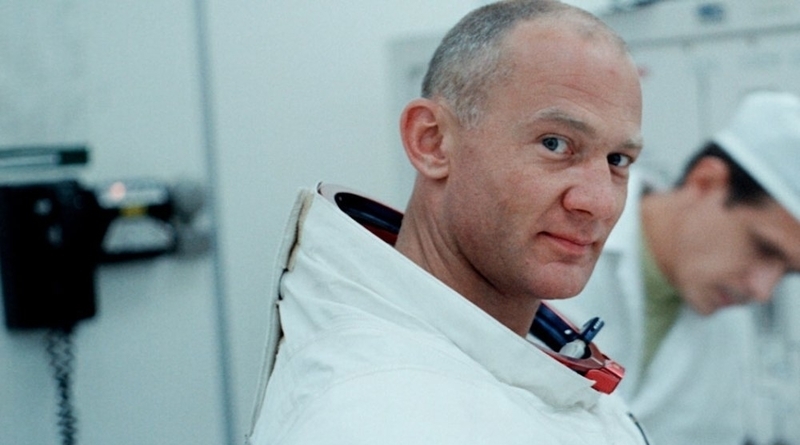 Apollo 11 opens on a static shot of a giant caterpillar track chewing through gravel, its titan-esque scale evident even without the human reference point walking beside it. In its design it evokes something of the moon, despite the stark blue sky framing it, coloured as it is in a brushed and dusty grey.

Suddenly we cut to a wide angle revealing several more gigantic caterpillar tracks, all supporting an enormous but largely unseen structure. As an opening sequence it feels lifted straight from the pantheon of ‘70s sci-fi, a rumbling behemothic structure designed to spoof humanity’s increasingly lofty industrial desires. Instead, it’s the titular subject of a purposefully hands-off documentary.

That’s not to say that Apollo 11 isn’t handled artfully, but that it lacks for outside interjection. Director and editor Todd Douglas Miller (the latter title being perhaps more significant) is more collagist than filmmaker here, using only archive footage and sound taken straight from NASA HQ to create an edifying vision of the first successful manned trip to the moon.

Over 93 minutes Miller blends together 35mm and 16mm film, still photography, CCTV, and, most significantly, previously unreleased 70mm film stock to trace a wholly inclusive narrative. We see nothing of the build up, no to-camera interviews with NASA experts outlining the impossibility of the situation or the rising tension incurred by the space race against the Soviets. As an audience, it’s assumed we know the stakes. 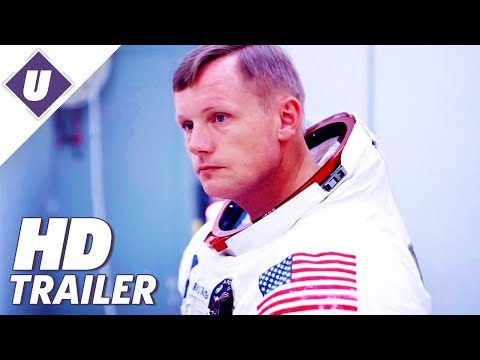 It’s the 70mm film that’s of most interest here. The opening half hour is simply stunning, showing a surprising understanding of cinematic form. There are low-down tracking shots that tunnel through banks of whirring computers, gorgeous wides of grinning American spectators and some beautiful high-contrast shots of the ship against a setting red sun. This footage is sadly constricted to the launch and recovery of Apollo 11, though as the crew prepares to take off you almost expect to see Kubrick donning a bright red spacesuit to join them.

It’s the crisp footage of the amassed audience that chimes most deeply though. There’s not a beatnik or hippy in sight, just wave after wave of “true” American families, picnicking on green pastures as the horizon is dominated by a perversely man-made edifice to both industry and ego. Miller seems to understand the value of the archive material he’s been given access to, letting these moments of anticipation play out with little interference.

It’s a shame then that the bulky middle section of the film suffers slightly from the contrasting quality of the footage, though that’s not say it’s a failure by any stretch; Miller has simply been restricted by the material available. It’s during the ostensibly more exciting flight to the moon that Miller doubles down on his sound collage, recognising the need to craft a narrative around the static grainy shots of ground control and the expanse of space.

Much of this audio is chatter pulled straight from the archives. Some of it’s scarcely discernible, instead acting as a fuzzy background hum, providing a human texture to the infinite expanse. That which is audible boils down to technobabble sandwiched between good-natured American ribbing, offering a brilliant cross section of the prevailing wind at the time. 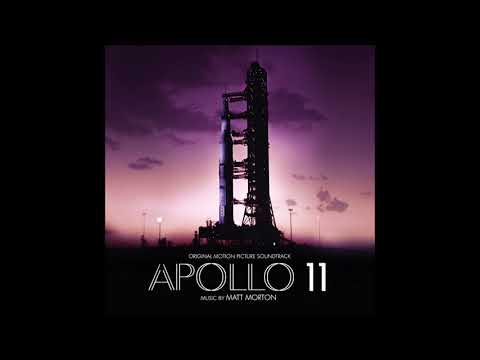 The only area in which Apollo 11 really falls down is the one genuinely egregious outside addition: the score. Elsewhere Miller is so committed to taking a direct cinema approach that when the soundtrack rises above ominous bass swells to outright euphoric piano it feels egregious and idolatry in a manner that overwhelms the simplicity of the footage. The ambiguity elsewhere leaves the audience far more to ponder.

Apollo 11 works best when its decoding the scale of human involvement. The formal aspects of the cinematography translate the sea of workers monitoring scrolling digits and communications into film characters, imbuing them with a life lacking in the flat grainy material so often seen from that era. It’s a perfect snapshot of a very particular brand of America; one that saw (and still sees) the moon landing as its crystallising moment. When the documentary is at its best, how you interpret that is left up to you.

Apollo 11 is on wide release now, with showings at the Birmingham Cineworld.