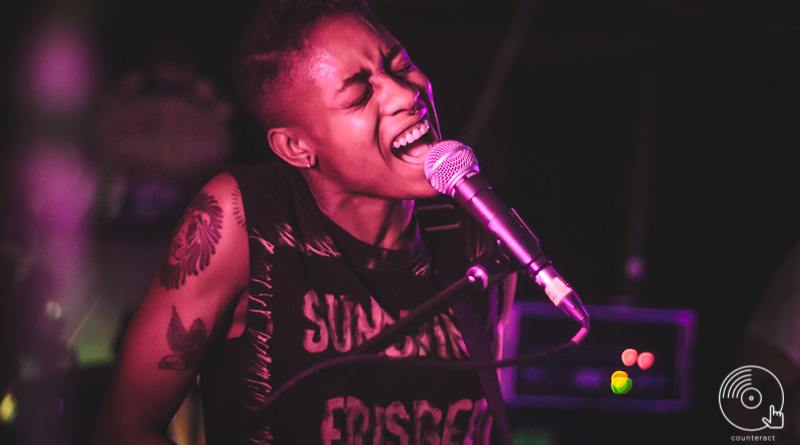 Youth Man have just announced a string co-headline of February shows, culminating in a night at the Actress & Bishop on the 17th February. This will be Kaila and Marcus’ first outing as a two-piece, with Meesha Fones of Dorcha providing touring guitar.

They’re sharing the tour with Cassels, a Chipping Norton two-piece formed by brothers Jim and Loz Beck. The boys were recently featured in ‘Is It Punk Music?’, a documentary by director Rod Huart.