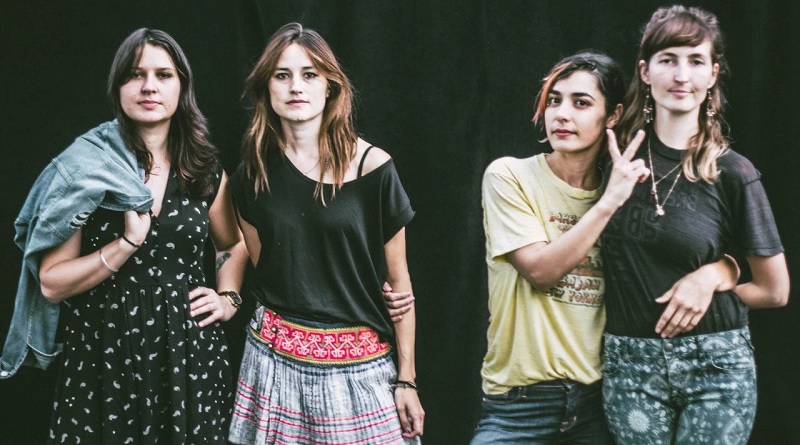 After touring the UK last December, Warpaint left their fans hungry for more. In the wake of releasing their third studio album, Heads Up, Warpaint are set to spread art rock vibes across the UK & Ireland starting in Birmingham on 22nd March at the O2 Institute and ending their tour later in the month in Brighton.